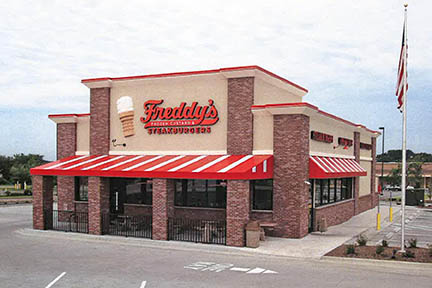 Homewood Village Board members approved an intergovernmental agreement with the South Suburban Land Bank Development Authority at their Jan. 23 meeting, setting in motion a process to redevelop three vacant properties. The board also approved variances for Freddy’s Frozen Custard, which plans to open a restaurant on Halsted Street later[Read More…] 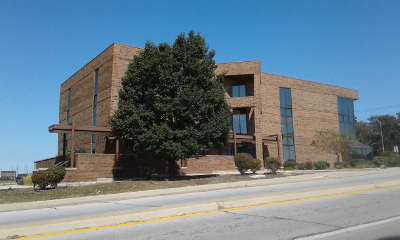 Land off Halsted in Homewood sold to developers, parcel donated to IDOT

Two new restaurants may be coming to land near the corner of 175th and Halsted Streets in Homewood. The village is selling land near the intersection to developers and donating space to the Illinois Department of Transportation following action by the Homewood Village Board Sept. 12. You have reached content available[Read More…]

At their regular board meeting Tuesday, Sept. 12, Homewood trustees will consider selling three parcels of land at the northwest corner of Halsted and 175th streets that would enable redevelopment of the property.Two developers are involved in the purchase. One developer, GMX, plans to build restaurants on the site. Trustees will[Read More…]

The Homewood Board of Trustees will have several economic development-related measures to consider at its regular meeting at 7:30 p.m. on Tuesday. It will also consider granting a special use permit to allow Hanson Materials to conduct mining, blasting and extraction of aggregate in the quarry area just south of Interstate[Read More…] 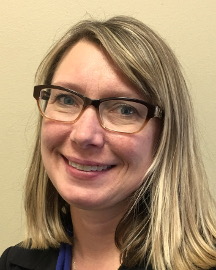 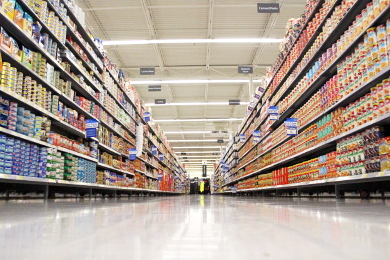 Walmart’s new supercenter at 175th and Halsted streets opened its doors early Wednesday, Oct. 26, with fanfare provided by the Homewood-Flossmoor High School marching band and cheers by the store’s staff. Walmart and village officials marked the occasion with a ribbon-cutting ceremony presided over by Homewood Mayor Richard Hofeld. You[Read More…]

October 27, 2016 by admin Comments are Disabled 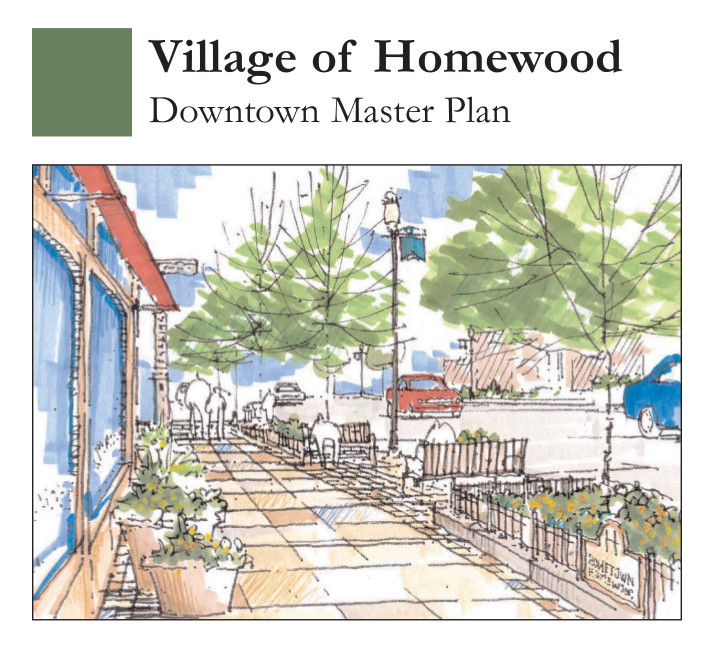 Homewood officials have spent more than half a year laying the foundation for new redevelopment projects in the downtown area. On Tuesday, Aug. 23, one more piece was added to that foundation. Trustees approved a budget amendment for $83,750 and authorized Village President Richard Hofeld to enter into a contract[Read More…]

September 21, 2016 by admin Comments are Disabled