Homewood trustees will consider a measure Tuesday to seek additional bidders on a project to redevelop the site on the southwest corner of Ridge Road and Martin Avenue. The building at 2033 Ridge Road, commonly referred to as the Triumph Building, was purchased last year by the village for the purpose[Read More…]

The Homewood village board, at its Sept. 25 meeting, passed a resolution supporting a Class 8 tax incentive for a property at 1941 Ridge Road. The property is expected to be the location of a new restaurant. Trustee Lisa Purcell abstained from voting because she has an ownership interest in[Read More…]

A 37,500 square-foot plot of land in downtown Flossmoor that has been vacant for more than a decade is now slated for development, with village officials considering businesses, high-end apartments, restaurants and community space as potential options. You have reached content available exclusively to Homewood-Flossmoor Chronicle digital subscribers. Receive a[Read More…] 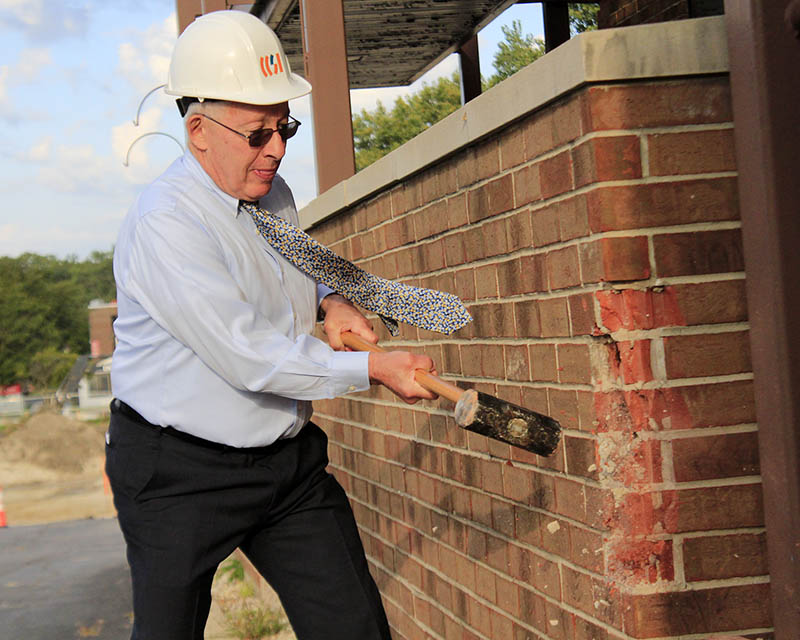 Village officials bring the hammer down on former bank building

The former bank building at 175th and Halsted streets in Homewood will be coming down this week to make way for a restaurant development, and village officials helped get the process started on Monday with a ceremony to mark the occasion. Instead of cutting a ribbon, they picked up a[Read More…]

The Homewood Board of Trustees approved business incentives for Bookies New and Used Books, an independent book store being developed at 2015 Ridge Road. The brief meeting was preceded and followed by tours of the village’s new fire truck, which went into service Tuesday night. You have reached content available exclusively to Homewood-Flossmoor Chronicle[Read More…] 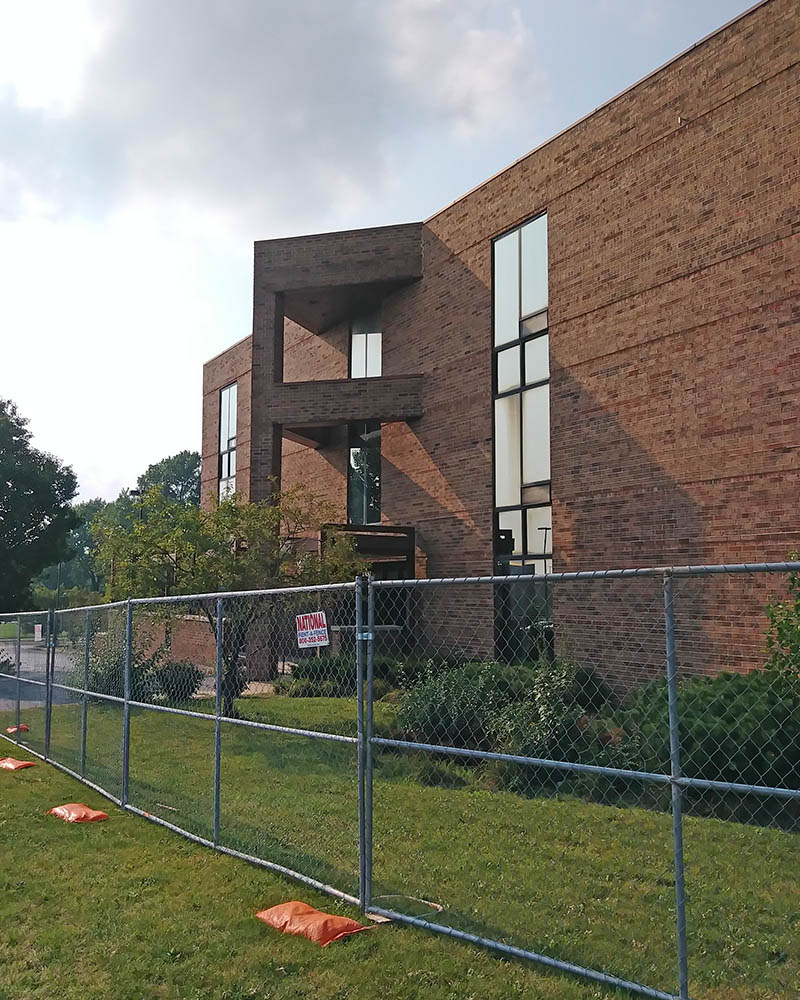 Two former bank buildings are coming down to make way for new developments, one in Flossmoor, one in Homewood.   The old bank branch building on Governors Highway   as seen on Aug. 22. By Sunday, Aug. 26, the building   was almost completely gone. In its place will be a   new[Read More…]

Want to open a new business in Flossmoor? Here’s how to apply for an economic incentive

Homewood to purchase building once part of proposed development

Homewood agreed to purchase the vacant Triumph building at the corner of Ridge Road and Martin Avenue and village officials hope to reignite a development plan at the key location in downtown Homewood. You have reached content available exclusively to Homewood-Flossmoor Chronicle digital subscribers. Receive a 3-day free trial of[Read More…]

Homewood officials have reached an agreement to purchase a vacant building that has for some time been featured in its plans for downtown redevelopment.Trustees on Tuesday will have an opportunity to approve a contract on the building at 2033-2045 Ridge Road and 18042-18044 Martin Avenue, commonly referred to as the[Read More…]

May 22, 2018 by Chronicle staff Comments are Disabled 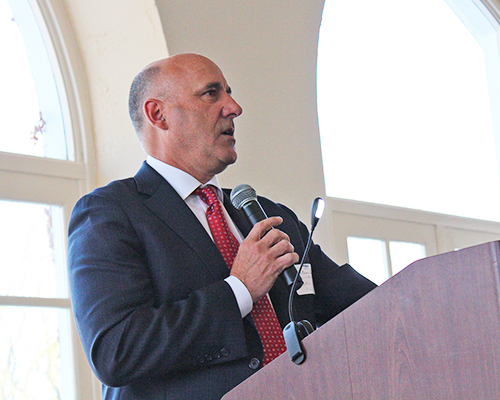 Diverse. Stable. Respectful. Those are the characteristics of Homewood that attracted Canadian National Railway to the village and persuaded company officials to locate its U.S. training center here, according to John Orr, CN senior vice president of operations.  You have reached content available exclusively to Homewood-Flossmoor Chronicle digital subscribers. Receive a[Read More…]