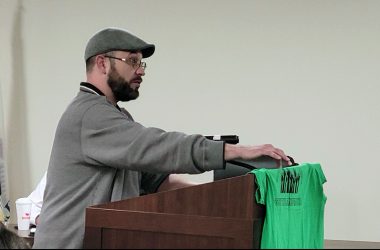 The redevelopment of Calumet Country Club was not on the Hazel Crest board meeting agenda Tuesday, Sept. 27, but a number of area residents brought the issue forward anyway. During the public comment section of the meeting, residents of Homewood, Flossmoor and Hazel Crest addressed the issue, prompted by information[Read More…]

Charles L. Evans, president and chief executive officer of the Federal Reserve Bank of Chicago will be the guest speaker for the 2022 Economic Forecast Breakfast on Friday, April 1. Evans will discuss the economy in the South Suburbs as well as what is currently happening in the country and[Read More…] 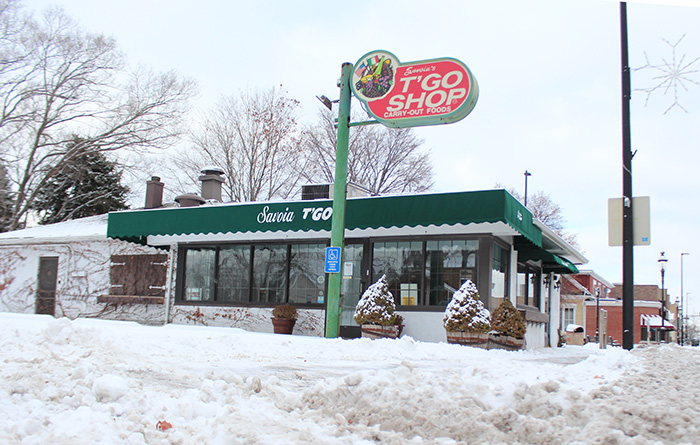 Homewood trustees to consider letter of intent with developer

A vacant lot at Dixie Highway and Hickory Road might soon be the site for a new mixed-use downtown Homewood development. Savoia T’Go restaurant in January 2105. The village bought the property later that year.Savoia T’Go is demolished in June 2016 (Chronicle file photos)At the regular board meeting Tuesday, Homewood[Read More…] 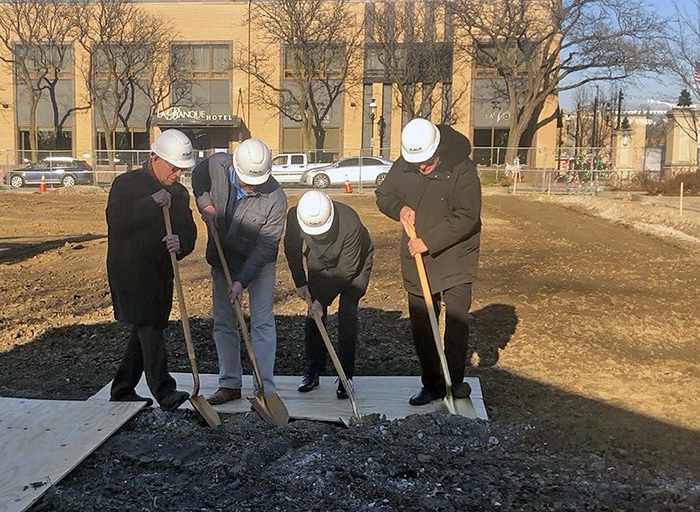 From left, Homewood Mayor Rich Hofeld, restauranteur Jim Burke, developer Bob Hansen and developer Tim Flanagan take the first shovels of dirt to mark the official start of construction of the Hartford Building. The groundbreaking ceremony took place Thursday, Dec. 16, at the building site on the corner of Ridge[Read More…] 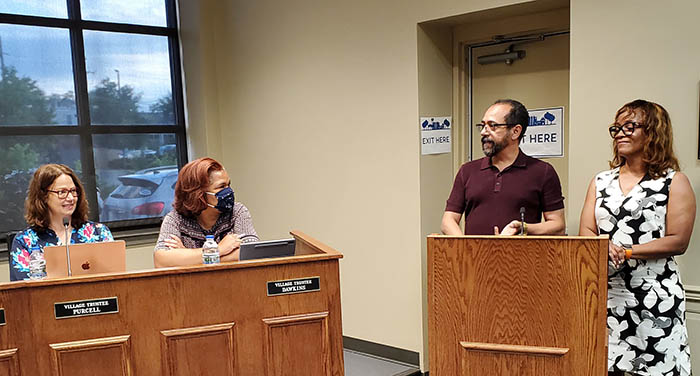 Family of rapper Juice WRLD to open brewery in Homewood

A Dunkin’/Baskin Robbins is coming to the northwest corner of Vollmer Road and Central Park Avenue in Flossmoor, despite the protests of some residents who live in the Park Place subdivision to the northeast of that corner. The Flossmoor Village Board on Monday, June 7, voted unanimously to approve the[Read More…]

After five meetings and 20 hours of questioning by commissioners and the public, Homewood Planning and Zoning Commission members concluded that plans to develop an industrial distribution center on the site of Calumet Country Club do not rise to the standards set in the village zoning code.  Commission members questioned[Read More…]

Environmental racism is a problem across the country, but the Southland of Chicago is facing its devastating consequences. When zoomed in on the demographics of Cook County, according to the Statistical Atlas, it is clear that the majority of people of color live within the Chicago’s South and West sides[Read More…]

March 1, 2021 by Letter to the editor Comments are Disabled 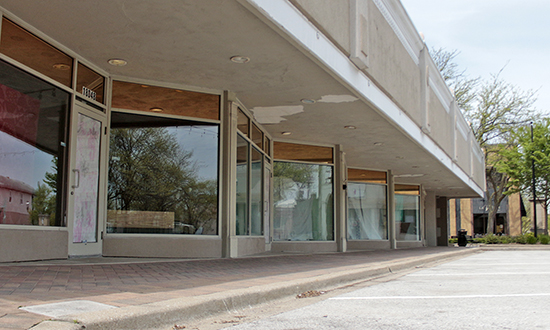 The Triumph Building at the southwest corner of Ridge Road and Martin Avenue is slated to be demolished this summer to make way for a new mixed-use building. Homewood trustees approved a zoning change Tuesday in preparation for the project.   You’ve reached subscriber-only content Register for free to continue[Read More…]

Homewood trustees will consider three measures at their meeting Monday that, if approved, would enable the redevelopment of the Triumph Building by HCF Homewood LLC to move forward. You’ve reached subscriber-only content Register for free to continue reading  Free 3-day trial Already a subscriber? Log in here.