Area residents have until March 26 to help two local businesses raise money for lymphoma research. The program, called “Round It Up,” gives customers of Family Video and Marco’s Pizza, both at 2010 183rd St. in Homewood, a chance to round up their purchase amount to the nearest dollar, donating that[Read More…] 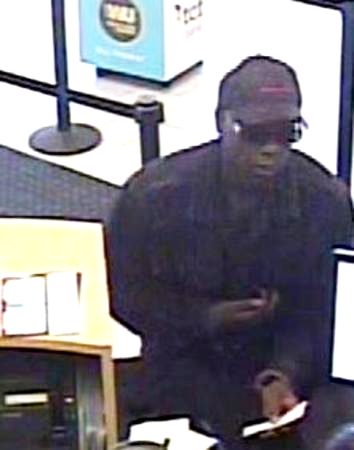 Law enforcement agencies are looking for a man who robbed the TCF Bank in Homewood on Tuesday afternoon. According to BanditTrackerChicago.com, the man entered the bank, at 17830 Halsted St., and displayed a weapon. The robbery took place at 2:27 p.m. You have reached content available exclusively to Homewood-Flossmoor Chronicle[Read More…]

Of the 65 candidates running for local elections in Homewood-Flossmoor next month, at least 36 are professionals with advanced degrees. Among those whose names will be on the ballot on April 4, nine are attorneys, three are college professors and three are engineers. Others work in law enforcement, finance and[Read More…] 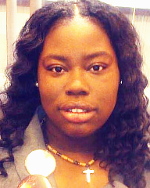 Candidates for the Prairie State College Board of Trustees 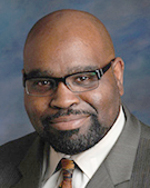 Candidates for the Homewood Library Board of Trustees

Candidates for the Flossmoor Library Board of Trustees

There are three four-year seats at stake on the Flossmoor Public Library board. Candidates are Kimberly Mitchell, Nancy Disabato, Leslie Kimmons, Jane Harper, Dominique Bordelon-Bristol and Natasha Bergeron. Disabato, Harper and Bergeron are incumbents.One unexpired two-year seat is also on the ballot for the Flossmoor library board. Derrick Hayes is[Read More…] 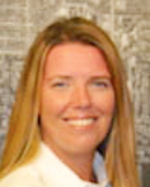 Candidates for Homewood-Flossmoor Park District Board of Commissioners

Two six-year seats are at stake on the Homewood-Flossmoor Park District board. Candidates are Brent Bachus, Terrence F. Wright, Brit G. Volini, Dallas Collins and Dr. Louis C. Rutland. Bachus and Collins are incumbents. Two candidates are running for an unexpired two-year term on the park board. They are Christina[Read More…] 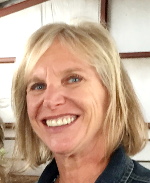 Candidates for the Homewood School District 153