Candidates have until Friday, April 5, to apply for the job as director of Homewood Public Library. A new executive director is expected to be named May 9.  You have reached content available exclusively to Homewood-Flossmoor Chronicle digital subscribers. Receive a 3-day free trial of unlimited digital access. Already a subscriber?[Read More…] 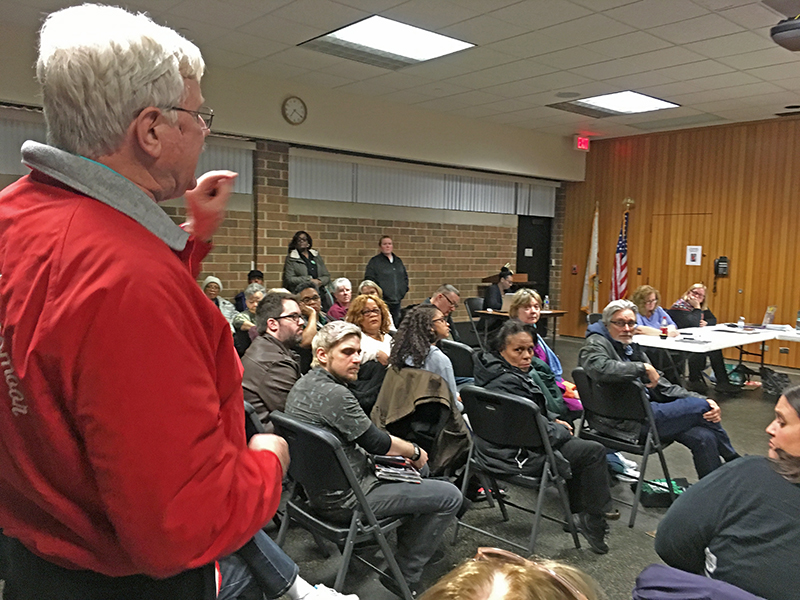 A standing-room-only crowd packed the Multipurpose Room at Homewood Public Library on the evening of March 20 for the regular board of directors meeting.  More than 100 people from Homewood and beyond converged in the space to pressure the board to take action on long-stalled employee union contract negotiations. “Today I’m requesting[Read More…] 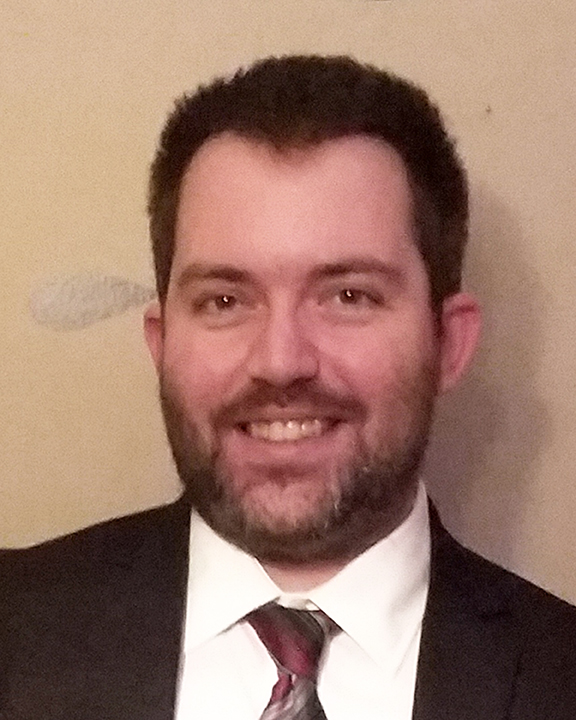 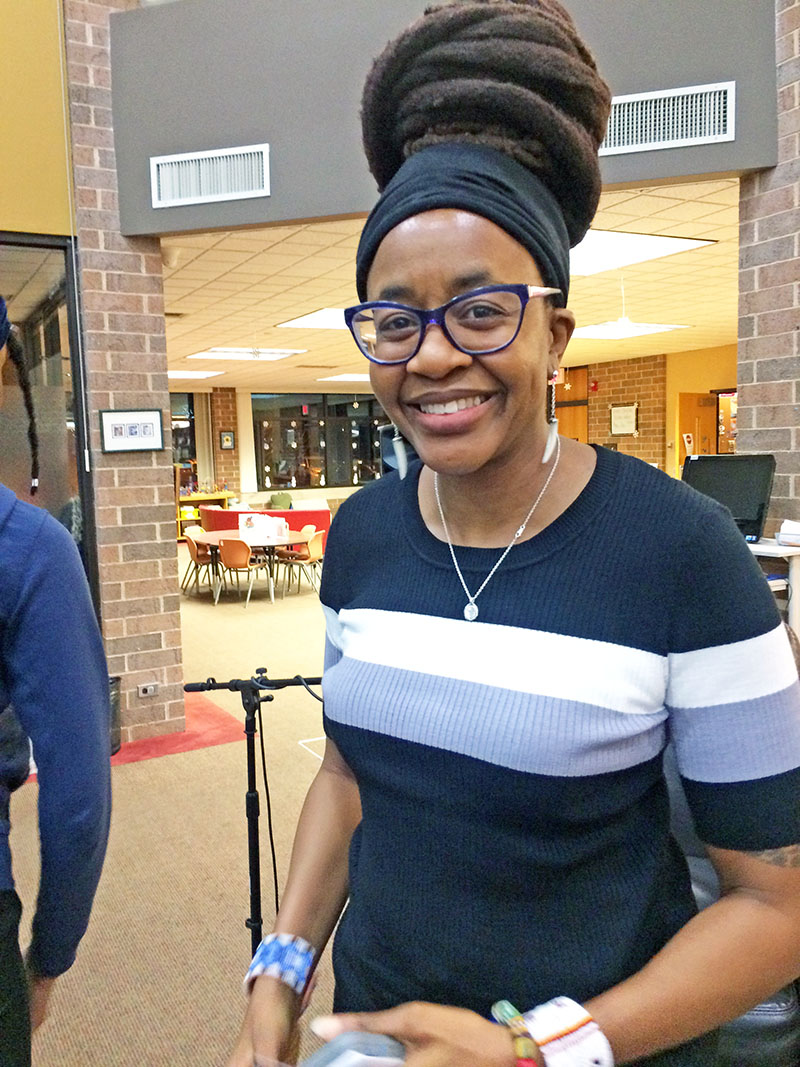 Nnedi Okorafor loves creating imaginary worlds. Her latest project is helping create the imaginary African country of Wakanda for Marvel’s Black Panther series.“With Black Panther, I like to look around Wakanda through his eyes. Parts of writing within that universe is I finally got him to see Wakanda,” she told nearly[Read More…] 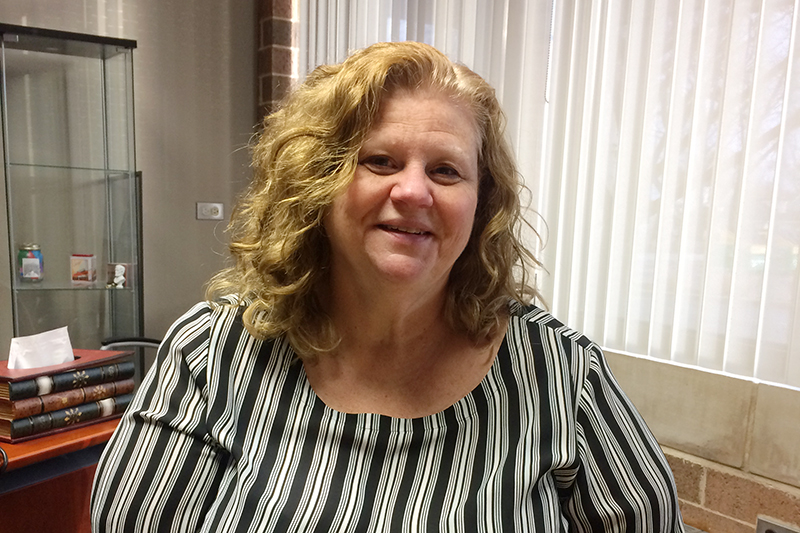 Kathy Parker is serving as the interim director of the Homewood Public Library following the resignation of Amy Crump who left the director’s position in December. You have reached content available exclusively to Homewood-Flossmoor Chronicle digital subscribers. Receive a 3-day free trial of unlimited digital access. Already a subscriber? Login[Read More…] 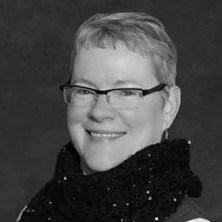 Come out and sing! The Homewood Public Library is inviting singers to join the roster of those who will take part in the final presentation of “Hamiltunes,” a festive Homewood-style presentation of the hit musical “Hamilton.” Singers interested in performing the show must register by Nov. 17 at http://bit.ly/HomewoodHamiltunes. “Hamiltunes” is being presented from[Read More…]

Homewood’s beloved “Home Sweet Homewood” water tower’s been stolen! That’s the premise of an investigative role playing game sponsored by the Homewood Public Library.In the game, the thief was spotted in a trench coat and wearing a red hat and the library needs you to be on her trail in a[Read More…]

Homewood Public Library board members approved a $2.42 million budget in May for the 2019 fiscal year that starts July 1. Amy Crump, the library’s executive director, said the board anticipates future revenues will remain stable or increase after several lean years due to declining tax revenue attributed to the continuing[Read More…]

Electronic devices are nearly omnipresents these days, but sometimes it’s good to take a short break from them this week, according to three local organizations.The Homewood PTA, Homewood School District 153 and the Homewood Public Library are urging local families to observe Screen Free Week from April 30 through May[Read More…]