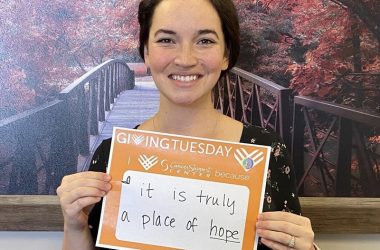 The Community Board of the Cancer Support Center is hosting its 18th annual Texas Hold’em Tournament on Saturday, Feb. 12, at Balagio’s Ristorante, 17501 Dixie Highway in Homewood. This fun evening is open to men and women with a chance for the final eight players to share more than $5,000[Read More…]

Sista’s of Hope sees mission as strength through camaraderie

Editor’s note: This is the second in a series of stories about the Cancer Support Center and its nearly three decades of service to the community. When you’re a college student, pledging for a sorority is a big deal and an exciting time. Lakenia Robinson calls the Sista’s of Hope[Read More…]

This year’s major fundraising effort for the Cancer Support Center will be the Pink-A-Boo Walk on Sunday, Oct. 17. With a Halloween theme, supporters are urged to come in costume. They can choose the one mile or 5K walk. The event starts at 9:30 a.m. at the center, 2028 Elm[Read More…]

The Cancer Support Center is hosting its second virtual fundraiser telethon on Sunday, April 11. Jump onto Zoom from 6 to 9 p.m. for the live event featuring entertainment, family-friendly fun and testimonials. Special hosts will be Sue Armato, executive director of the Cancer Support Center, and Karen Gordon, who[Read More…] 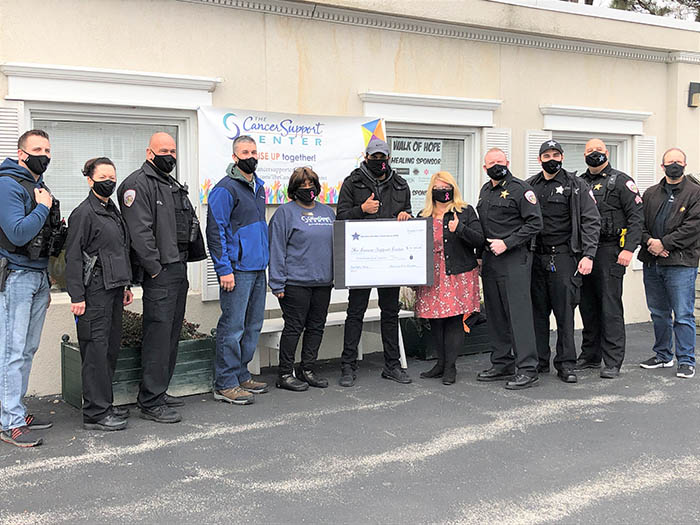 Where everyone else saw an obstacle, Homewood police officer E.J. Dorsey saw an opportunity. His ingenuity and determination helped raise more than $9,000 for a local nonprofit organization.   You’ve reached subscriber-only content Register for free to continue reading  Free 3-day trial Already a subscriber? Log in here.

The Cancer Support Center invites attendees to “dress down” for its Harvest Moon Ungala on Friday, Oct. 30. Guests can attend in person, or set a virtual party with a meal from Balagio’s Ristorante. The gala is one of four major fundraisers for the not-for-profit organization that offers its services[Read More…]