Construction projects at Willow, Churchill and James Hart Schools totaling $9.4 million will be starting June 2.  After months of assessments and meetings, the District 153 school board agreed in November to four major projects to bring its aging buildings up to date. Work will be completed over a two-year[Read More…]

May 17, 2022 by Marilyn Thomas Comments are Disabled

The District 153 school board agreed to a curriculum change that will double the time seventh graders spend on English/Language Arts instruction.  At the May 9 meeting, board members unanimously approved the proposal from Superintendent Scott McAlister. Currently, students enrolled in Spanish and French take their first language instruction in[Read More…]

May 17, 2022 by Marilyn Thomas Comments are Disabled

A steering committee in Homewood District 153 is working to prioritize initiatives that will help set goals related to diversity, equity and inclusion (DEI) and bring those goals to fruition over the next several years. DEI has come to the forefront the past several years. It is intended to help[Read More…]

May 4, 2022 by Marilyn Thomas Comments are Disabled

What is enough screen time for children? Homewood District 153 is experimenting with a new software feature that allows it to shut off district network access to student devices between 10 p.m. and 6 a.m. The trial will go on through the end of the school year, said Beth White,[Read More…]

The District 153 school board on March 21 approved six contracts totaling $4.03 million for construction work this summer at Willow, Churchill and James Hart Schools in Homewood. Staff from construction manager Gibane reviewed the bids and gave the board its recommendation for the indoor air quality work, as well[Read More…]

District 153 sold $8.2 million in general obligation bonds, and District 233 refunded $14.65 million in debt saving nearly $1 million through a lower interest rates. Both districts were anxious to get into the market before the Federal Reserve issued minutes from its last meeting or made its anticipated move[Read More…] 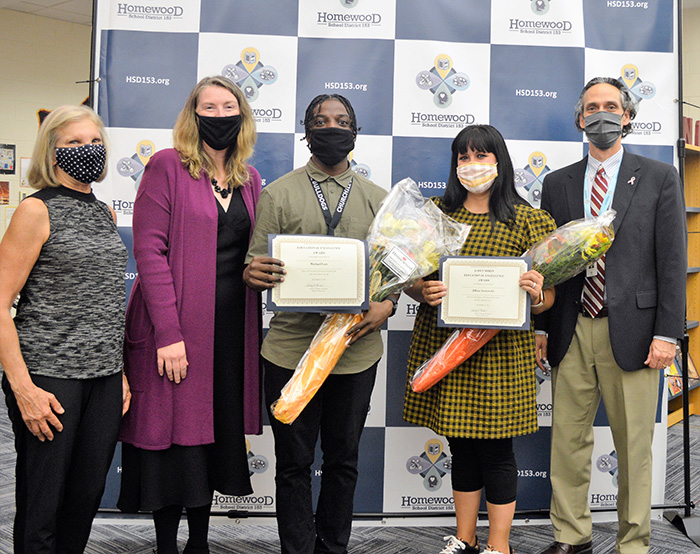 Homewood District 153 presented the Jerry Morin Educational Excellence Award to six staff members for their outstanding efforts during the 2020-21 school year. The awards, given at the school board’s Oct. 12 meeting, are presented to a teacher or staff member who has shown outstanding commitment to student achievement. “In[Read More…]

The District 153 school board approved a memorandum of understanding with the Homewood Education Association at a special board meeting Tuesday calling for all staff to be vaccinated against COVID-19. The district and teachers union had been in discussions over the summer months and reached agreement on mandatory vaccinations for[Read More…] 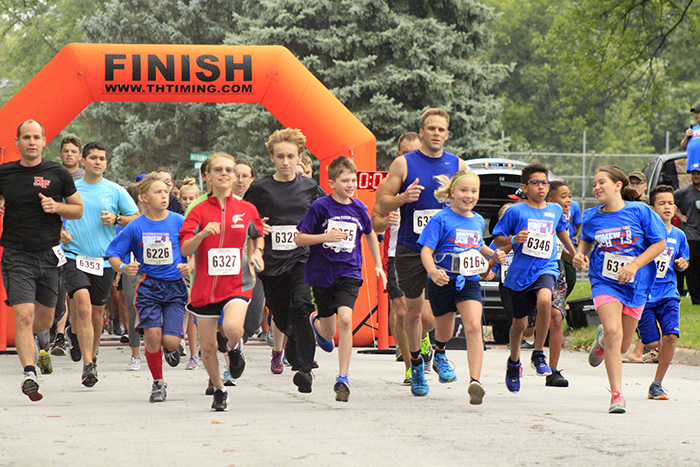