Flossmoor chief: Officers ‘did everything right’ in Sunday standoff

Sunday’s six-and-half-hour police standoff in Flossmoor ended with the peaceful arrest of a man who, at gunpoint, allegedly threatened to kill two officers. The suspect was taken into custody after members of the regional SWAT team entered his house, located in the 2500 block of Caddy Street, and discovered him[Read More…] 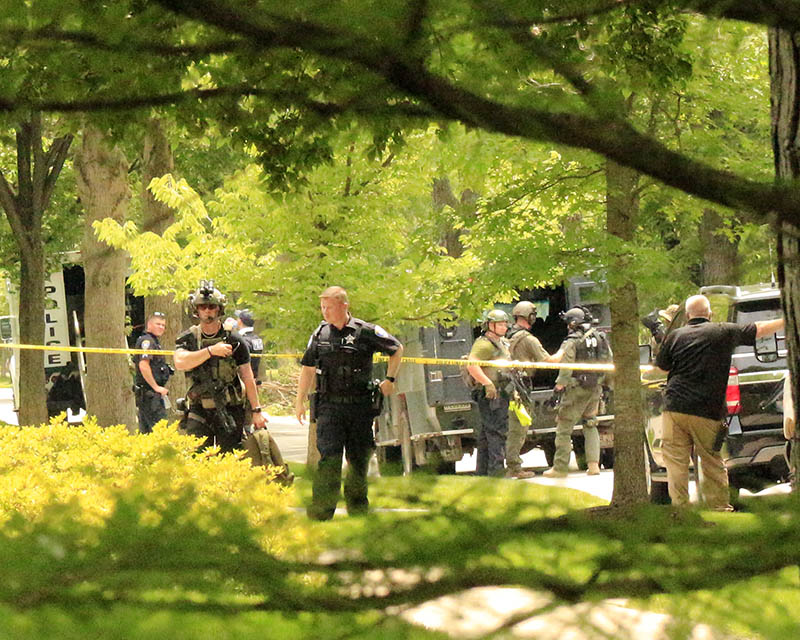 Law enforcement in standoff with Flossmoor resident on Sunday 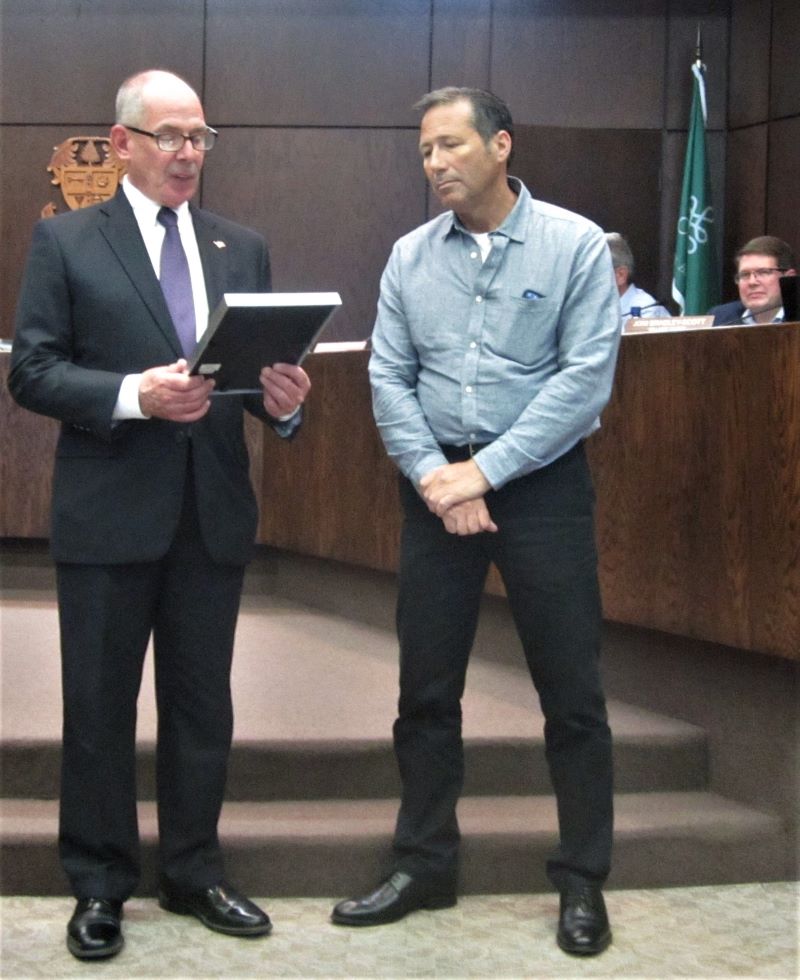 Police Chief Michael Pulec has retired from the Flossmoor Police Department after a 33-year career in law enforcement. Deputy Chief Tod Kamleiter will serve as acting police chief while the village seeks a replacement. On May 17, his final day as chief, Pulec was honored at a village hall reception.   You[Read More…]

May 25, 2019 by Stephanie Markham Comments are Disabled 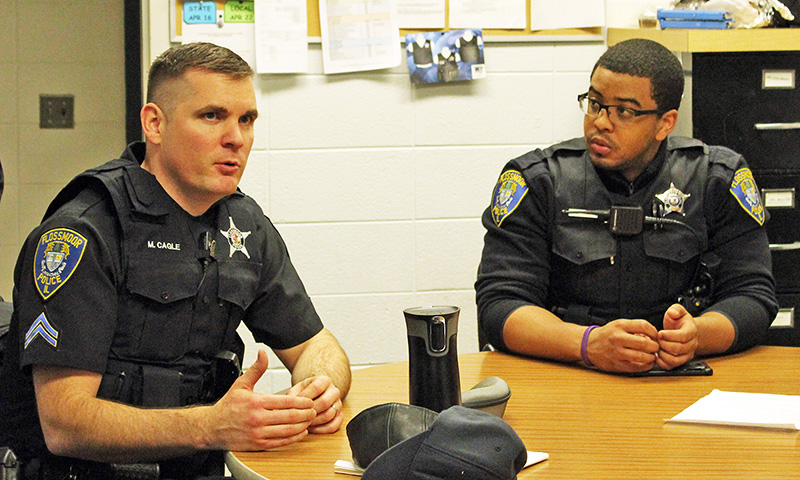 With the assistance of Homewood officers, the Flossmoor Police Department hosted an active shooter drill at the H-F High School campus. School staff members, along with a few student volunteers, role-played during the March 22 drill while officers led a mock evacuation, followed by an hour-long debriefing to answer any questions[Read More…]

Charges are pending against a man after he attempted to elude a Flossmoor police officer in the vicinity of Heather Hill School on Friday morning. The incident triggered a Code Yellow lockdown at the school for less than a half hour, Flossmoor police said in an email community alert. At approximately 8:33[Read More…]

Crime prevention may sound complicated, and it’s a topic that many of us would rather not think about. But we can all follow simple steps to prevent becoming crime victims and the beginning of a new year is a perfect time to start taking them. Sgt. Keith Taylor of the[Read More…]

Felony charges have been filed against a 16-year-old Homewood-Flossmoor High School student in connection to threats made against the high school, and H-F officials report that school will be open Monday. [Updated.]Flossmoor police issued a statement Sunday afternoon saying the juvenile was charged Saturday, Oct. 27, by the Flossmoor Police[Read More…]

Suspect in custody after threats made against H-F High School

Flossmoor police have apprehended an individual who allegedly posted messages on multiple social media platforms on Saturday threatening violence at Homewood-Flossmoor High School on Monday.”The suspect is currently in custody and charges are pending in connection with the threat,” police said in an email announcement. “This is an ongoing investigation.[Read More…]

Four youths are undergoing local adjudication hearings following their arrests for fighting at Flossmoor Fest on Sept. 8.The four young males, all in their early teens, were arrested after a fight that led to one of the participants going to the hospital and a broken window at the Coldwell Banker[Read More…]

A police investigation is continuing into a fight at last weekend’s Flossmoor Fest. Witnesses to the Sept. 8 incident saw fighting take place on Sterling Avenue, just north of Flossmoor Road, among members of a group of young people. At the end of the brief fight one of the youths[Read More…]