Supporters from throughout the South Suburbs will come together April 22 to mark the 20th anniversary of the Diversity Dinner, a yearly event that brings residents together for conversations on race in a friendly environment. “We say it’s one of the secrets of the South Suburbs,” said Ruby Marsh of Flossmoor who has been a dinner committee organizer for the past 20 years. Diversity Dinners had been hosted in Chicago and other areas around the country before it came to the South Suburbs in 1997, said Robin Kelly, who helped organize the first dinner when she served . . . 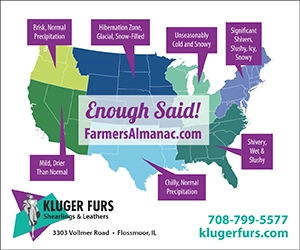