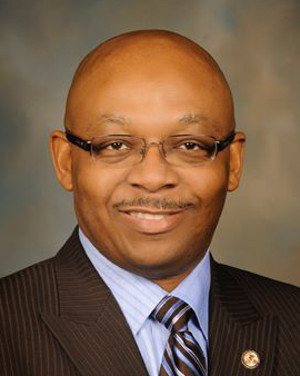 After the Illinois House of Representatives approved a new funding formula for schools Monday, Aug. 28, House Speaker Michael J. Madigan issued the following statement: “Today we saw compromise. Instead of pitting children and communities against each other, Democrats and Republicans came to an agreement on much of what’s in this[Read More…]