The Homewood Board of Trustees will hold a public hearing at 7 p.m. Tuesday, Sept. 28, in the board room at village hall, 2020 Chestnut Road, to allow public comment and questions on a proposed tax increment financing district along Kedzie Avenue and 183rd Street. The TIF district on the[Read More…] 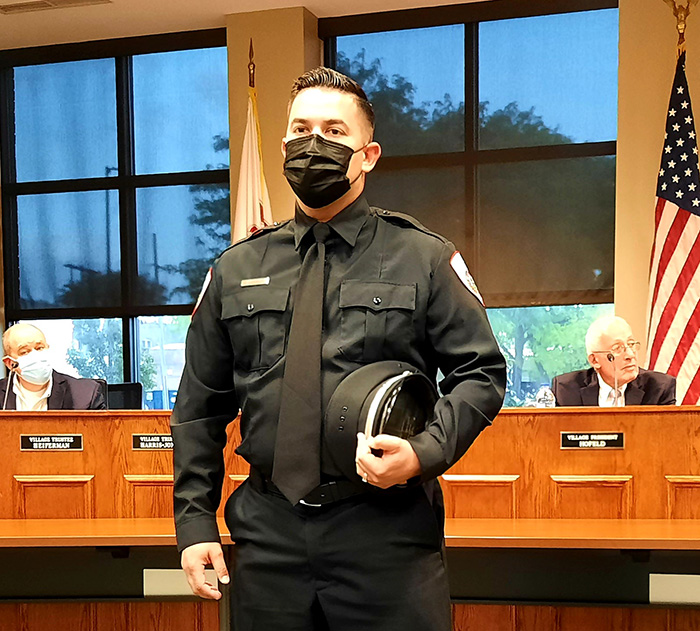 The village board did not approve a liquor license for a prospective wine and microbrewery bar and video gambling café proposed in Homewood.  Ronakkumar Patel, the owner of Family Wine and Liquor at 18707 Dixie Highway, was requesting a liquor and gaming license for a storefront in the same building[Read More…]

Homewood board meets in person, approves retainer for Cummings

The Homewood village board met in person Tuesday in village hall, voting on a handful of mostly procedural items. Before the meeting, Mayor Richard Hofeld said “it felt good to get back to normal.” Only Trustee Lauren Roman was absent.  One resident also attended. The meeting was still broadcasted via[Read More…]

A new restaurant offering Mexican cuisine could open at 17536 Dixie Highway, but the project will require a parking variance before it can open. At their Tuesday meeting, Homewood trustees will consider the variance request from Laura Carbajal de Garcia, owner of Don Goyo Fine Mexican Cuisine.   You’ve reached[Read More…]