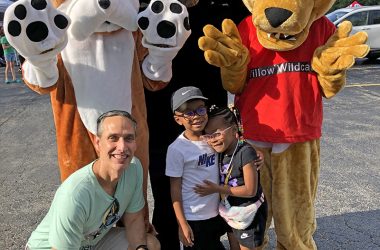 Back to School event ushers in new year

Students, parents and community members gathered for a fun afternoon Saturday, Aug. 27, on the grounds of James Hart School for the District 153 Back to School event. Kids got to play games on the field behind the school. The James Hart School orchestra played several selections, there was a[Read More…] 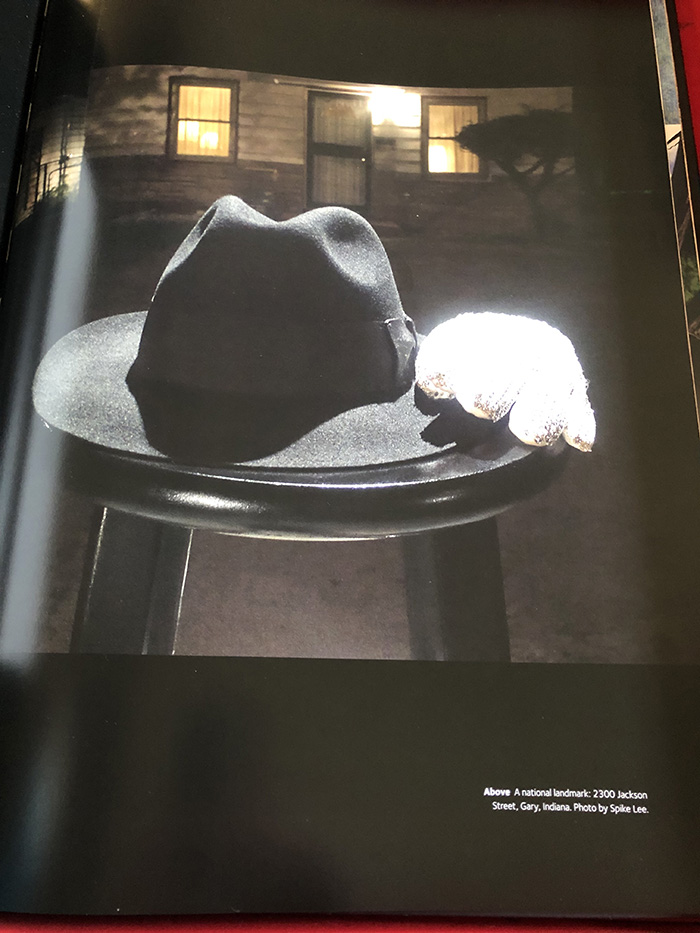 The Homewood Public library board held down costs and was able to approve its $3.29 million budget for 2021-22 at the board meeting on Sept. 15. The budget is the identical amount as its previous budget. Library Director Colleen Waltman said only two line items changed. Liability insurance increased by[Read More…] 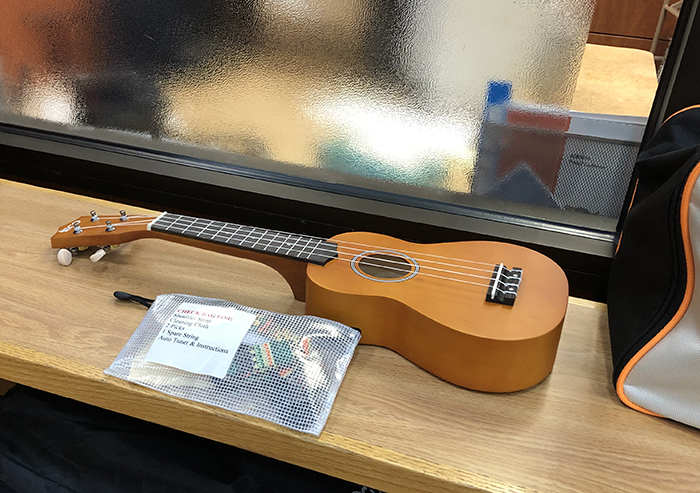 A ukelele is one of a number of items that can be checked out from Home Public Library’s Library of Things. (Marilyn Thomas/H-F Chronicle) Did you know you now can check out the handheld gaming Nintendo Switch, or a ukulele, or a backyard game from the Homewood Public Library? The[Read More…]

Homewood library board considers requiring employees to be vaccinated

The Homewood Public Library board of trustees reviewed COVID-19 protocols currently in place and the possibility of requiring all employees to be vaccinated. “I don’t know. It’s a slippery slope,” Colleen Waltman, library director, told trustees at the Aug. 18 meeting. Board members expressed concern about implementing a vaccine requirement[Read More…]

The FORT teen space at Homewood library has reopened

At its July 21 meeting, the Homewood Public Library board agreed to reopen the FORT, a special spot in the library for teens. The space has been closed since the beginning of the pandemic. The FORT (Friends of Remarkable Teens) is an area on the second floor designated for 7th-12th[Read More…]

The Homewood Public Library welcomed its newest board member, Sabrena Lopez, at the May 19 meeting. Nancy Gildart ran for election to a full six-year term in the April 6 election. She won a two-year term as a write-in candidate in 2019.  There was one seat open on the board[Read More…]

The Homewood Public Library is again open to Homewood residents, but you need to make an appointment. The library staff has been improvising since March when the library closed due to the COVID-19 pandemic. Services and programs went online and curbside delivery was implemented. Now the library’s doors are open[Read More…] 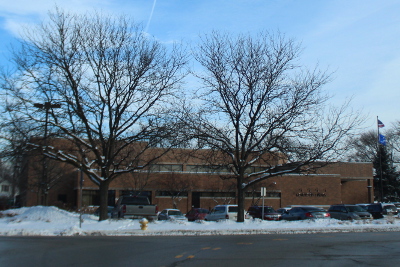 Waiting to pick out a good book or movie? The Homewood Public Library will begin curbside service Monday, June 1, giving patrons a chance to get items from the library’s collection at 17917 Dixie Highway. This is in addition to the electronic resources, including e-books, audiobooks, databases and video, movie[Read More…]

May 30, 2020 by Marilyn Thomas Comments are Disabled