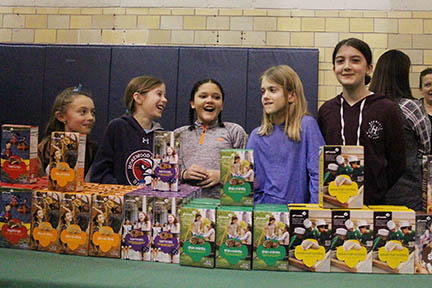 Homewood’s 2018 Chocolate Fest took on an historic flavor in honor of the village’s 125th anniversary. The Homewood Historical Society (HHS) took top honors in the annual chocolate bake-off at the festival on Saturday in the Homewood-Flossmoor Park District Auditorium. The organization’s team entered a variation on a treat that was[Read More…] 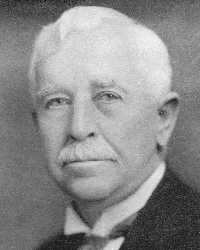 Although settled in the 1830’s, it took almost 60 years for the area that would eventually become Homewood to officially form a village government. That milestone was reached on Feb. 11, 1893, and so Homewood is celebrating its 125th birthday this year. You have reached content available exclusively to Homewood-Flossmoor Chronicle[Read More…] 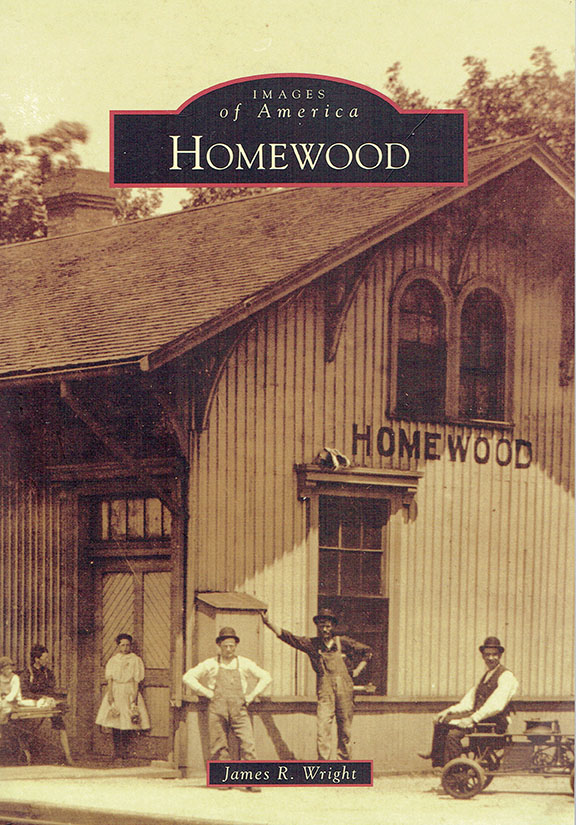 Homewood’s Miller was the ‘Edison’ of roller coasters

John A. Miller is renowned in the amusement ride industry as the “Thomas Edison” of roller coasters and is widely considered as the “father of the modern high-speed roller coaster.”  You have reached content available exclusively to Homewood-Flossmoor Chronicle digital subscribers. Receive a 3-day free trial of unlimited digital access.[Read More…] 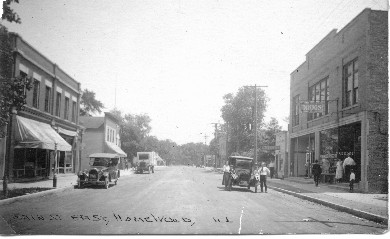 Funk’s Hall, on the right, as seen in the 1910s looking   east on Ridge Road, then Main Street. (Photos courtesy   of the Homewood Historical Society)   Excitement is building in Homewood about the redevelopment of the south side of Ridge Road west of Martin Avenue, where a mixed-use, residential/business building[Read More…]

January 1, 2017 by admin Comments are Disabled 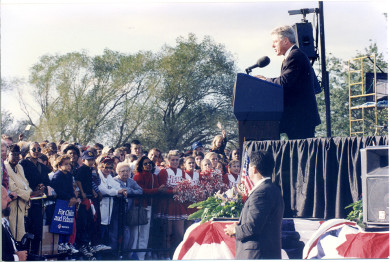 October 11, 2016 by admin Comments are Disabled 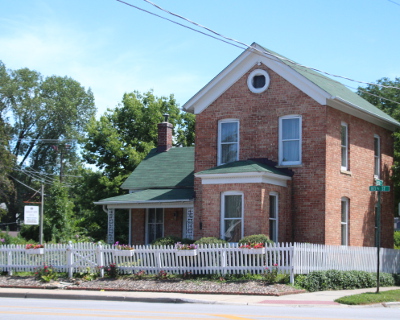 The Dorband-Howe House on 183rd Street has been home to the Homewood Historical Society for almost 30 years. The society will soon celebrate the home’s 125th anniversary.(Chronicle file photo) There’s a special celebration happening on Sunday, Aug. 21, as the Homewood Historical Society marks the 125th anniversary of the Dorband-Howe House. Between 2[Read More…]