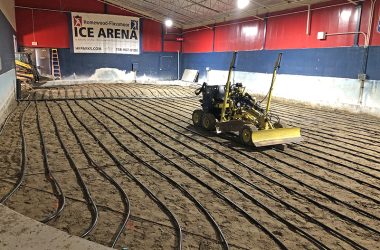 After months of preparation, workmen are bringing about changes to the H-F Ice Arena. Lyndsay Freeman, ice arena director for the Homewood-Flossmoor Park District, said every step in the process has taken time – from hiring an outside contractor to working with an architect and then going out for bids[Read More…]

The Homewood-Flossmoor Park District decided to drop its COVID-19 vaccination requirement for staff. During a Board of Commissioners meeting Tuesday, Sept. 6, the board voted unanimously to drop the requirement that the board put in place a year ago. The board was cautiously reopening its facilities in 2021 and decided,[Read More…] 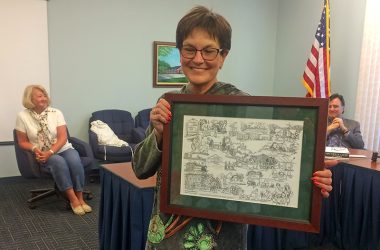 Sue Bertram, a former member of the Homewood-Flossmoor Park Board, died Aug. 25 after a long battle with cancer. She was 71. Mrs. Bertram had served on the board for 23 years, the longest tenure of any park commissioner. She stepped down from the board in 2016. During her tenure, the[Read More…]

Homewood-Flossmoor Park District commissioners got a glimpse at what the new version of Leavitt Park could be. But for now, cost is limiting any decisions on how or when to move forward. Commissioners were excited by the prospect of what could be in store for the park. They used words[Read More…] 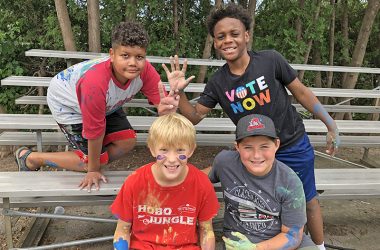 Every castle needs a throne, so kids built one from a discarded chair for their Royal Swaggy Potato Knights castle in Flossmoor. It was a beautiful place with walls that stood about five-foot tall, decorated with multi-colored hues. A horse was painted on a likely drawbridge. For fun, the castle[Read More…] 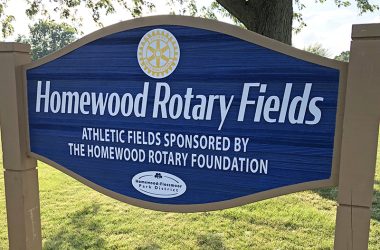 It’s time for fun in the pool! The Homewood-Flossmoor Park District opens Lions Club Pool at noon on Saturday, June 4. Lifeguards will be at the ready when the pool at 1041 Ridge Road in Homewood welcomes kids, teens and adults for the season. Hours are 11 a.m. to 5:30[Read More…]

May 27, 2022 by Chronicle staff Comments are Disabled 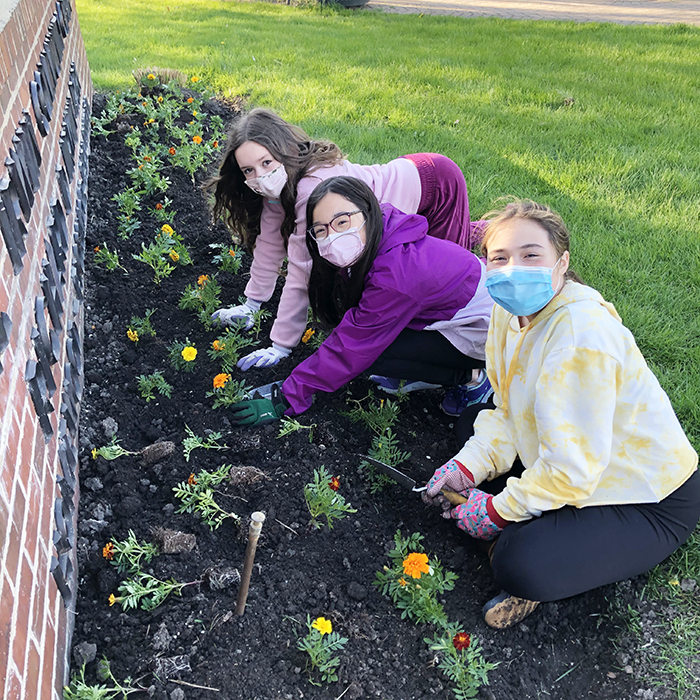 Volunteers needed for Park Pride on May 7

From left, Isabella Davies, Katelyn Cheung and Maria Burnette plant flowers during the 2021 Park Pride event. (Chronicle file photo) Can you spare a morning to help get parks ready for the season? The Homewood-Flossmoor Park District is looking for volunteers for its annual Park Pride event. You have reached[Read More…]

The Homewood address for Conroy Orthopaedic & Sports Therapy Ltd. remains the same, but its location within the H-F Racquet & Fitness Club will change. The Homewood-Flossmoor Park District agreed March 29 to extend Conroy’s lease through March 2027 and work with the business to move its offices to the[Read More…]

H-F ice rink being stripped of its inner workings

The park district is preparing for a total renovation of the refrigeration system at the ice arena after its old ice making system failed in November causing a shutdown of the facility at 777 Kedzie Ave. in Flossmoor. Parks employee Kenny Nye uses a backhoe to remove sand and debris[Read More…]