A man has been arrested for allegedly robbing two suburban Chicago banks in recent weeks, according to a news release from the U.S. Attorney’s Office. Antonio E. Collins of North Riverside was charged with robbing a Chase Bank branch in Bolingbrook, on Dec. 21, 2021, and a BMO Harris Bank[Read More…]

BMO Harris Bank in Homewood called police Monday morning to report the bank was being robbed, according to a press release from Homewood Police Department. Police officers responded to the call and arrived at the bank, 17600 Halsted St., at about 10:45 a.m. Jan. 3. Witnesses told police that a[Read More…] 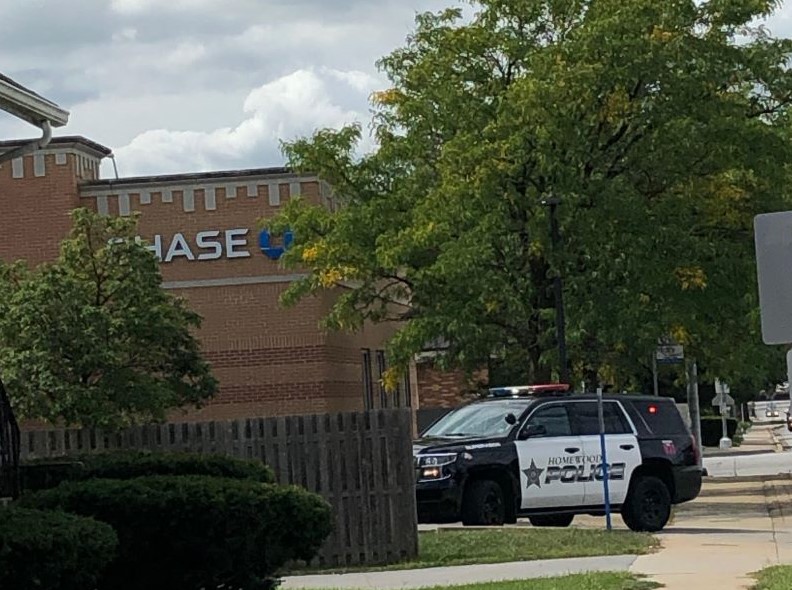 Homewood police officers responded to a report of a robbery at Chase Bank at the corner of 183rd Street and Dixie Highway around 12:06 p.m.   You’ve reached subscriber-only content Register for free to continue reading  Free 3-day trial Already a subscriber? Log in here.