Change is coming to Flossmoor District 161 after voters decided April 4 that Carolyn Griggs, Cameron Nelson and Misha Blackman will be new school board members. Voters also retained incumbent Stephen Paredes, the current board president. “People were looking for change and there was a lot of community support for[Read More…] 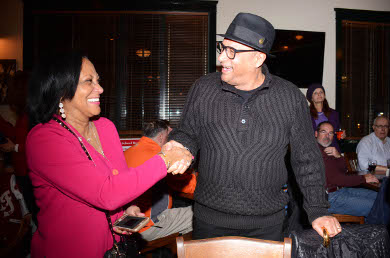 Despite the outcome on Tuesday night, candidates on opposing sides in Flossmoor’s village election agreed that the local race has invigorated the community. You have reached content available exclusively to Homewood-Flossmoor Chronicle digital subscribers. Receive a 3-day free trial of unlimited digital access. Already a subscriber? Login here. 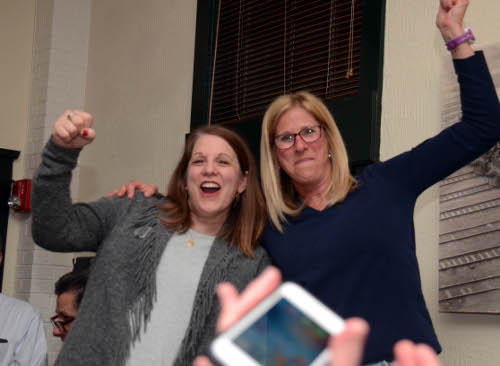 Voters oust incumbents on H-F High School board, but most officials re-elected

More than 50 local residents are volunteering to spend long hours away from home making critical decisions about Homewood-Flossmoor area schools, parks and municipal government. They are the declared candidates in the April 4, 2017 Consolidated Election. In the weeks to come they will do their best to persuade their[Read More…]

December 22, 2016 by admin Comments are Disabled