Tag: Action for a Better Tomorrow 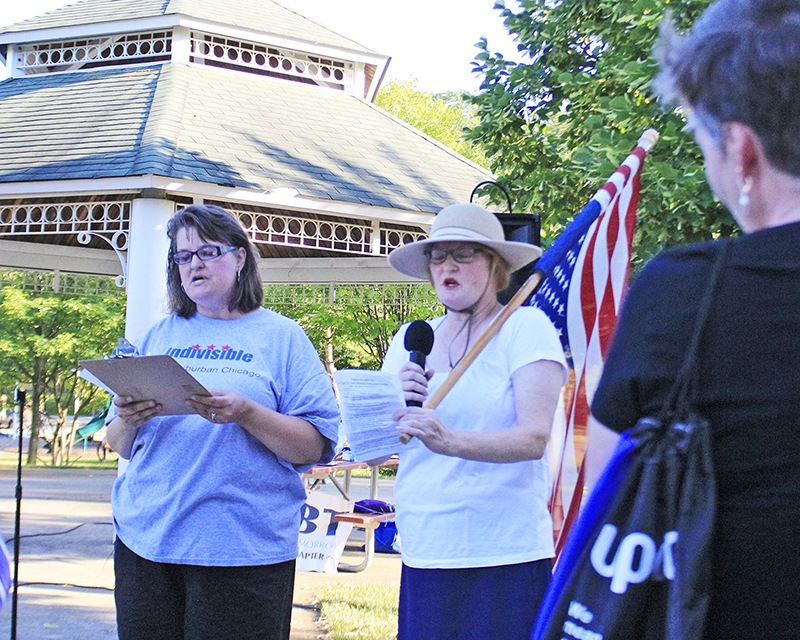 In response to reports of migrants being held in poor conditions and children being separated from parents at the U.S. southern border, three local activist organizations held a vigil in Homewood on Friday, July 12, to rally support and send a message to politicians. You’ve reached subscriber-only content Register for[Read More…]

Vigil held Sunday in Homewood in response to Charlottesville violence

Violent clashes between white nationalists and counter-protesters in Charlottesville, Va., on Saturday provoked a response from some Homewood and Flossmoor residents who gathered in Irwin Park on Sunday evening to express their support for the victims and their dismay at the racist idealogy of right-wing extremists.   You’ve reached subscriber-only[Read More…]

The state might be failing to provide support for local domestic violence agency South Suburban Family Shelter (SSFS), but the Homewood-Flossmoor community is working to fill the funding gap. On Thursday, March 23, Loulou Belle shop in downtown Homewood hosted a fundraising event for SSFS, and on Saturday, March 25,[Read More…] 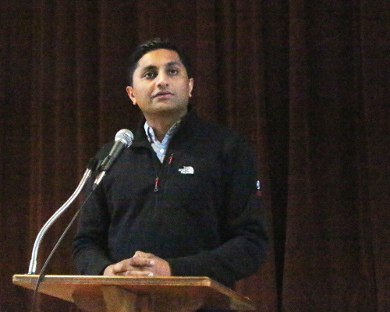 H-F residents had a chance to hear from a candidate for governor on Sunday, March 5, when Ameya Pawar, currently serving as alderman for Chicago’s 47th Ward, outlined his platform and answered questions from the audience of about 60 people at a forum hosted by the local chapter of Action[Read More…]