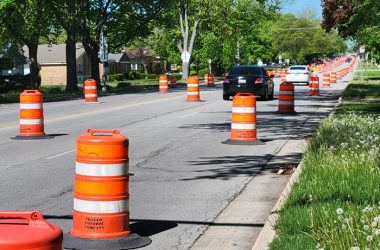 Homewood staff hopes to receive grant money to make permanent lane restructuring on 183rd Street that was tested above using barrels to force traffic into two lanes rather than four. (Chronicle file photo) Homewood trustees will vote Tuesday, Sept. 13, on whether to authorize staff to complete a grant application[Read More…]

Lines of orange traffic control barrels were placed along a portion of 183rd Street in Homewood from just east of Riegel Road to east of Aberdeen Street to test the effects of reducing the street from four traffic lanes to two. The village plans to monitor traffic patterns and congestion[Read More…]

Village staff will present to the Homewood Board of Trustees an initial plan for addressing safety issues on 183rd Street at the board’s regular meeting Tuesday, March 22. The plan is the next step in a process started when the village commissioned a traffic study last year that included an[Read More…] 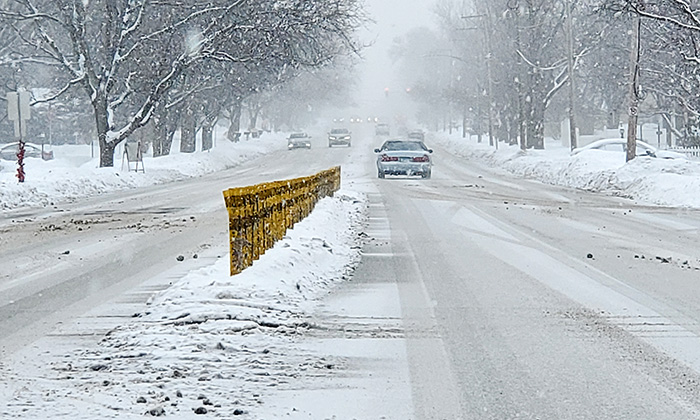 A graphic from the 183rd Street Traffic Study conducted by Burns and McDonnell shows the number of crashes at points along the street. Click on the image for a larger version. A study examining 183rd Street traffic patterns and ways to address safety concerns of Homewood trustees and residents was[Read More…]

Traffic safety on 183rd Street in Homewood has been a high priority for residents and village officials after a fatal accident last summer, and on Tuesday trustees will have an opportunity to take another step toward improving the situation. On the board’s agenda for its 7 p.m. meeting Tuesday, Feb.[Read More…]

Charges were filed Friday against the 21-year-old driver of a Porsche that was involved in an accident that resulted in the death of an Indiana man last summer, according to a Homewood Police statement. Lindsey Anderson, of Homewood, was charged with aggravated DUI involving death, reckless homicide, aggravated unlawful use[Read More…]

There is an immediacy to the public’s demand for a traffic light at 183rd Street and Center Avenue in response to the tragic crash on July 22 that must be addressed. As the H-F Chronicle reported, the Village of Homewood has begun that work. Helping drivers, walkers and cyclists negotiate this tricky[Read More…]

August 9, 2020 by Letter to the editor Comments are Disabled 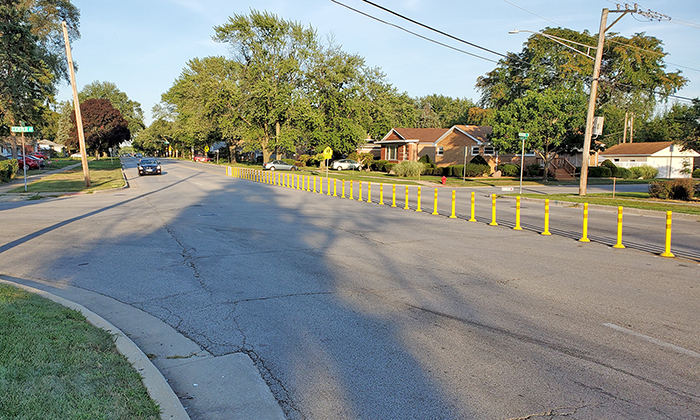 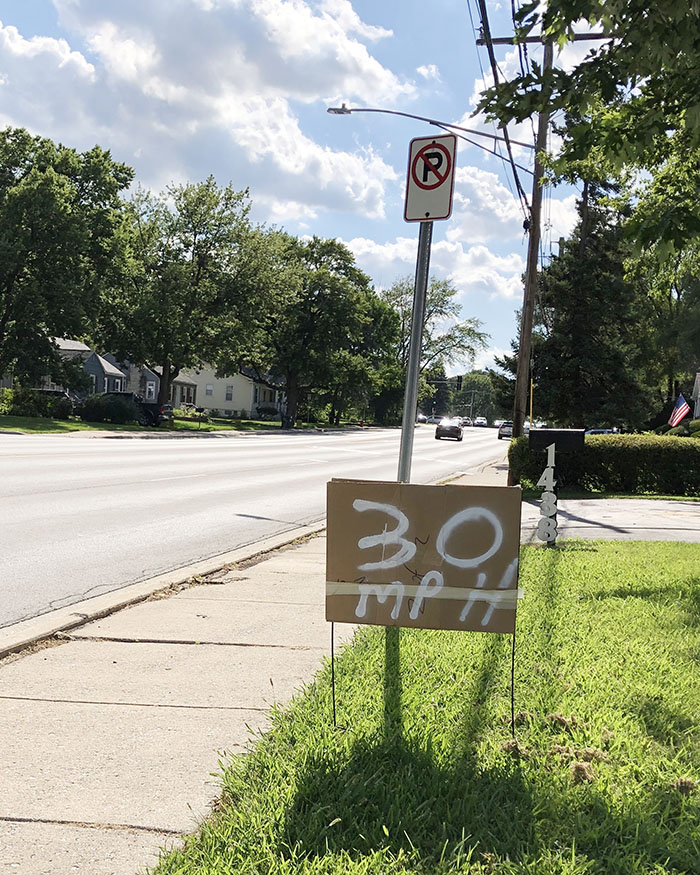 Homewood residents look to village for solutions to dangerous intersection

A series of “slow down” signs are in lawns along the 1400 block of 183rd Street in Homewood on Saturday, July 25. (Eric Crump/H-F Chronicle)   You have reached content available exclusively to Homewood-Flossmoor Chronicle digital subscribers. Receive a 3-day free trial of unlimited digital access. Already a subscriber? Login[Read More…]