Local veterans will be joined by community leaders and student musicians on Monday, May 28, for Homewood’s annual Memorial Day observance to honor those who gave their lives while serving the country.The parade will begin at 10:30 a.m. in the 17900 block of Dixie Highway and will travel south to[Read More…]

May 25, 2018 by Chronicle staff Comments are Disabled

John Beele’s signed commemorative World War II flag is destined for a museum, but he’s not ready to turn it over just yet. The flag has been signed by dozens of Iwo Jima veterans and by the Associated Press photographer who took the icon photo of the second flag raising[Read More…] 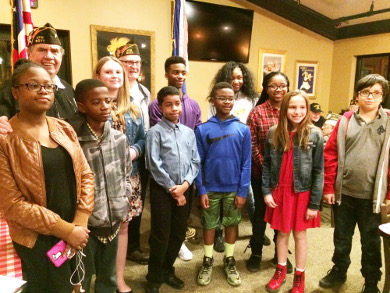