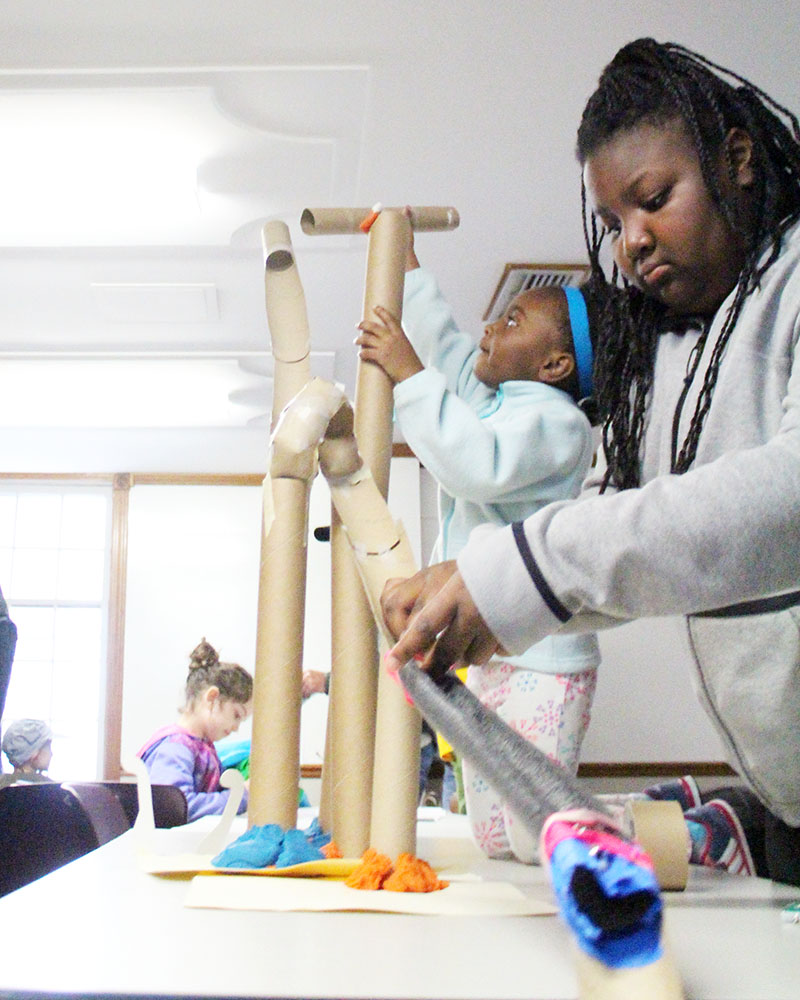 PopUp Science spreading around the globe

May 12, 2019 by Marilyn Thomas Comments are Disabled 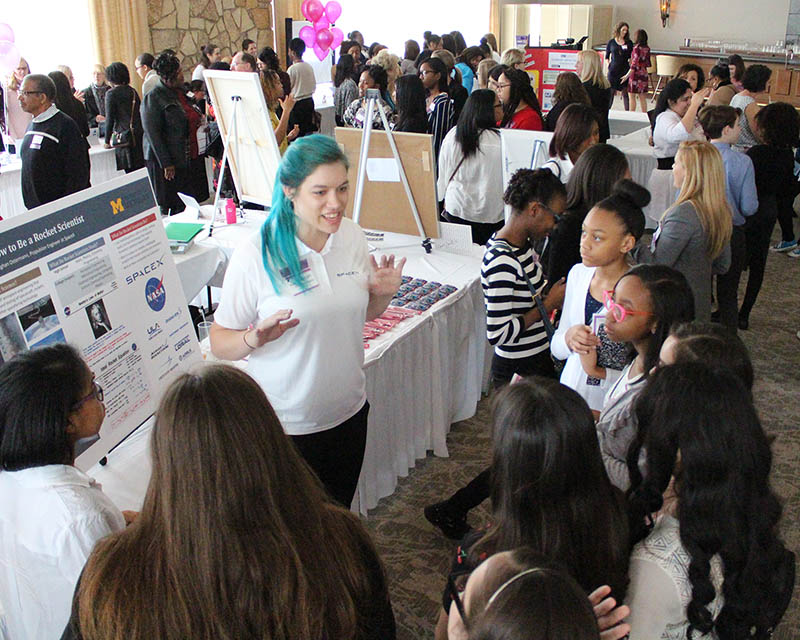 Girls STEAM Ahead scheduled for March 2

HF Robotics is hosting a robotics tournament on Saturday, Feb. 9, at Parker Junior High in Flossmoor. The event will begin at 10:30 a.m. and will continue until about 6 p.m. The award presentation is expected to begin between 4 and 4:30 p.m.Organizers expect 28 teams to compete this year, double[Read More…]

STEAM lab made possible by donor is up, running at Serena Hills

Students are learning in a brand new space at Serena Hills Elementary School with the STEAM (Science, Technology, Engineering, Arts and Math) Lab opened for instruction since the beginning of this school year. Made possible by a donation of more than $275,000 from Serena Hills alum Allan DiCastro, the lab features[Read More…] 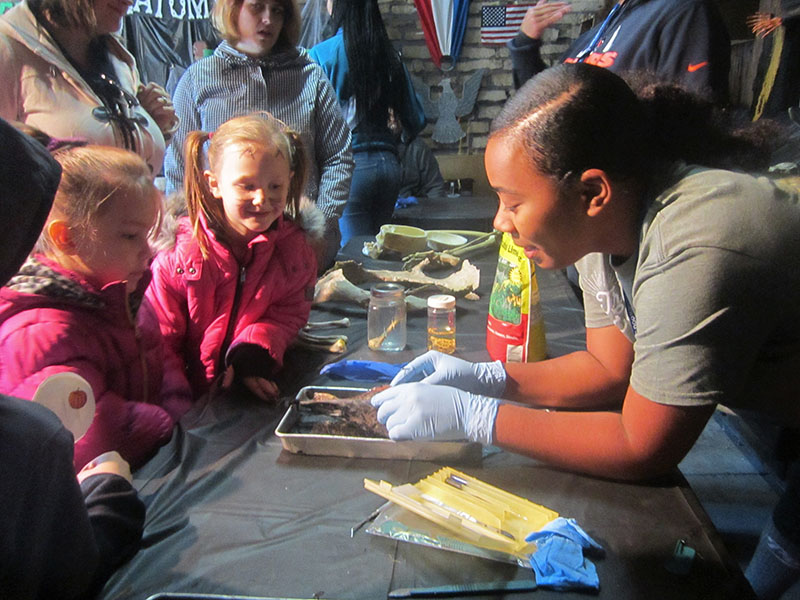 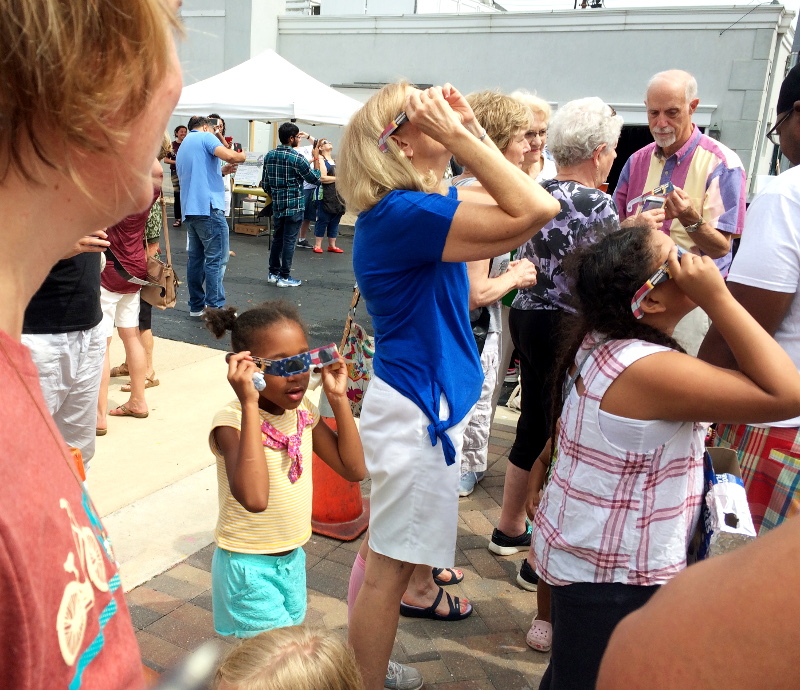 The participation numbers keep growing at the Homewood Science Center. Executive Director Edie Dobrez told village board members one program drew participants from 25 ZIP Codes. She presented the science center’s 2017 annual report to the board at its meeting Aug. 14.  You have reached content available exclusively to Homewood-Flossmoor[Read More…] 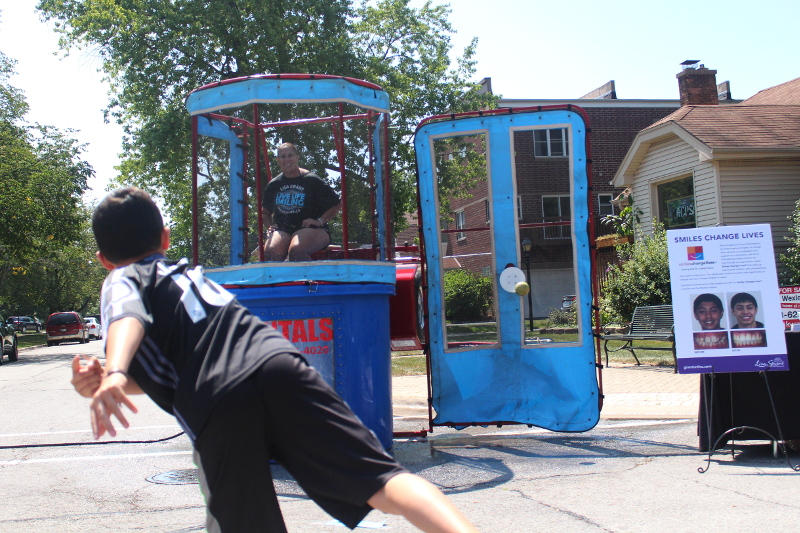 Homewood’s 13th annual Giant Block Party on Aug. 18 will help celebrate its neighborhoods in recognition of the village’s 125th anniversary. The event downtown from noon until 9 p.m. will be on Martin Avenue between Ridge and Hickory roads. You have reached content available exclusively to Homewood-Flossmoor Chronicle digital subscribers.[Read More…]

The first District 153 STEAM Camp gave one student a chance to create replicas of Chicago’s downtown buildings, a team the opportunity to build a robot and another to produce a movie. It’s all part of STEAM — science, technology, engineering, arts and math. You have reached content available exclusively[Read More…] 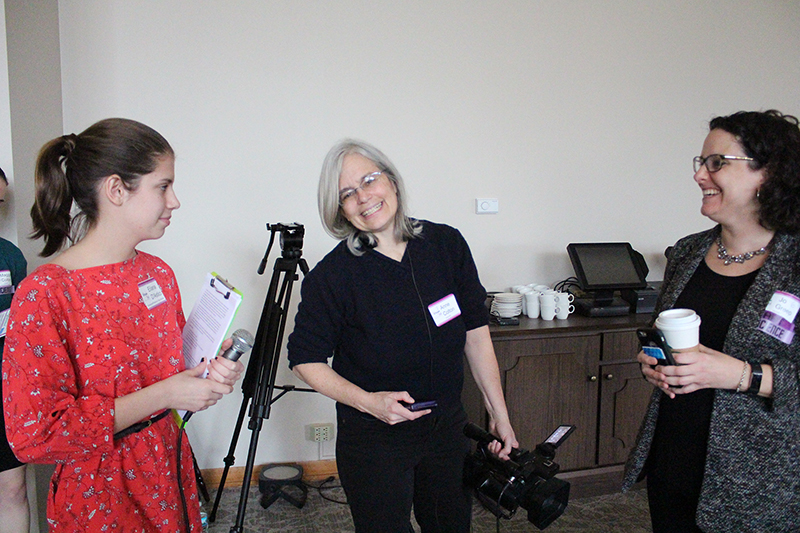 Homewood Science Center’s “HF Women in Documentary Filmmaking” program on Wednesday, June 20, will premier Eliana D’Astici’s documentary film, “March through Generations,” a look at three generations and their stand on women’s issues. The film’s title describes not only the story she tells, but how the Homewood-Flossmoor High School student’s film[Read More…]