May 4, 2019 by Chronicle staff Comments are Disabled 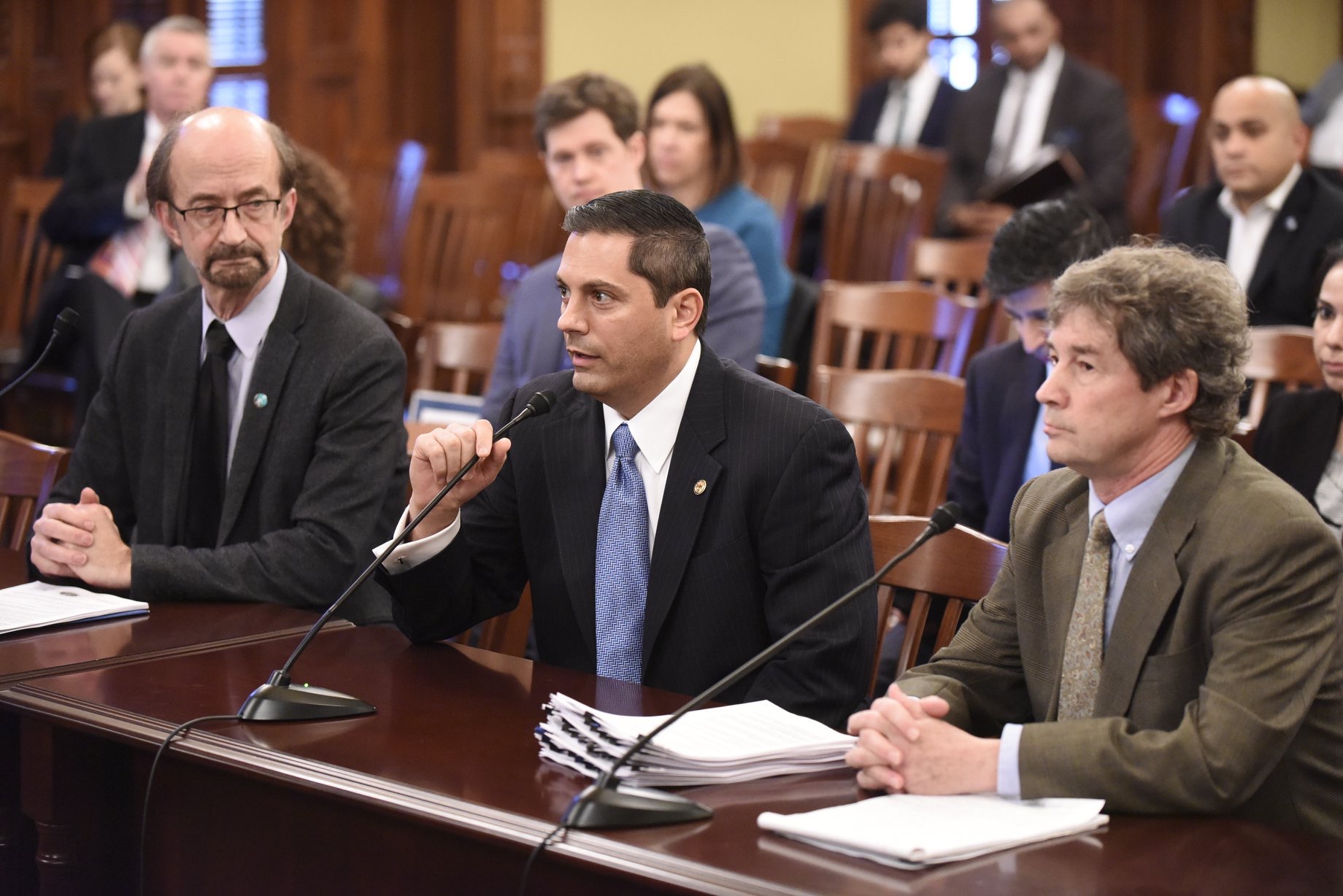 Rep. Robin Kelly, D-Ill., joined by 30 other elected leaders, wrote to Gov. Bruce Rauner expressing their “collective support for construction of the South Suburban Airport” in Peotone. The leaders called the project “an incubator of innovation and generator of growth for our nation.” “For decades, we’ve needed a new airport[Read More…]