​Just as the evening rush hour was set to get rolling Tuesday, a major portion of the Metra Electric train line into the South Suburbs was shut down due to a power surge.  You’ve reached subscriber-only content Register for free to continue reading  Free 3-day trial Already a subscriber? Log in[Read More…] 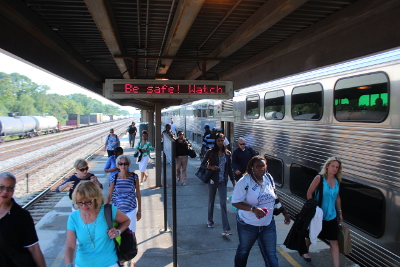 Ride for free on Metra this weekend

For the first time in its history, Metra will offer free rides for an entire weekend, Feb. 16 and 17, in an effort to boost weekend ridership and give its riders and area residents a pat on the back for coping with last week’s extreme cold.   You’ve reached subscriber-only content[Read More…] 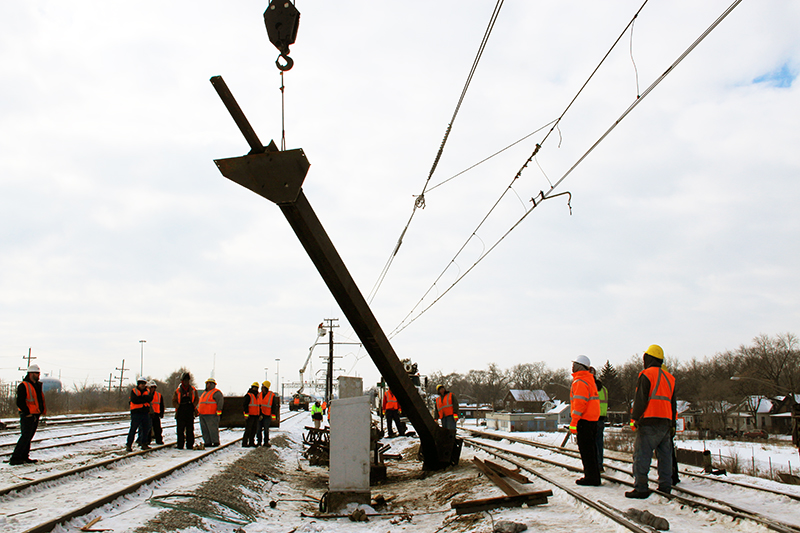 Flossmoor has appointed the newest board member for the South Suburban Mass Transit District, a local governmental agency that owns parking lots along Metra’s Electric Line. Richard Bumstead was unanimously appointed at the Sept. 18 village board meeting. Bumstead, a Flossmoor resident, is currently chair of the village’s Public Art[Read More…]

Schedule changes to the Metra Electric Line train service, including some reductions, will be addressed at a Tuesday information meeting from 4 to 7 p.m. at Flossmoor Village Hall, 2800 Flossmoor Road. The Chronicle gave incorrect information on several items in a story posted Sunday that we regret. Corrected information[Read More…]

May 25, 2017 by Tom Houlihan Comments are Disabled

Homewood and Flossmoor area rail riders will need to take a credit card or mobile device with them starting Monday, May 1. The cash-only ticket machines are being removed from Metra stops.Metra cites steady declines in ticket sales through cash-only vending machines as more customers choose credit cards and mobile[Read More…]