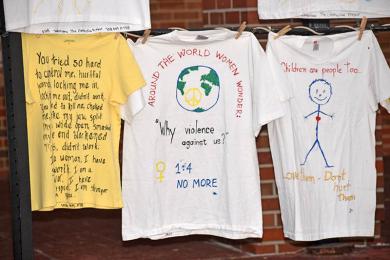 After nearly 20 years of providing domestic violence advocacy services to patients, South Suburban Family Shelter found out in early November that UChicago Medicine Ingalls Memorial Hospital is ending its contract. According to SSFS executive director Jennifer Gabrenya, the agency received a short letter via email from Ingalls in the afternoon[Read More…] 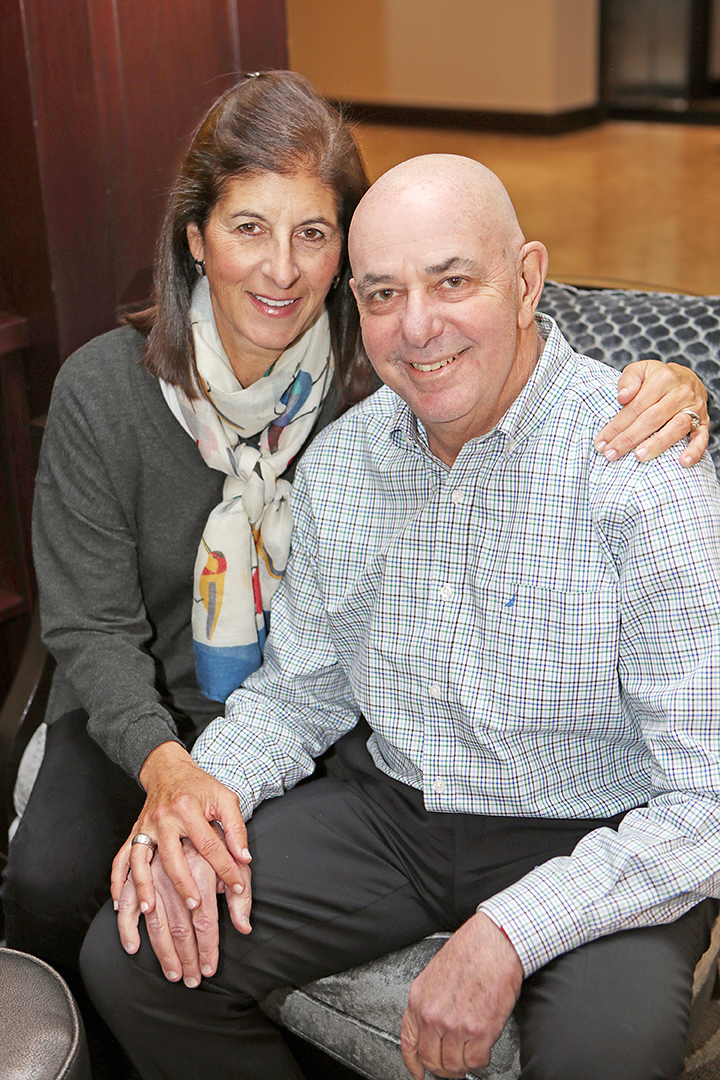 David Matasar will celebrate his 65th birthday on Oct. 17, 2018, but he will tell you his life started over in 2017. The day after his October birthday he will be marking Year One since his stem cell transplant, part of his treatment for mantle cell lymphona cancer. Doctors “consider that[Read More…]

May 7, 2018 by Marilyn Thomas Comments are Disabled

After more than 10 months of negotiations, Ingalls Memorial Hospital has become part of the UChicago Medicine brand with its merger with the University of Chicago Medicine. The hospital, based in Harvey, has five outpatient centers, including its Family Care Center in Flossmoor. The merger was announced Tuesday, Oct. 4.[Read More…]

October 6, 2016 by admin Comments are Disabled