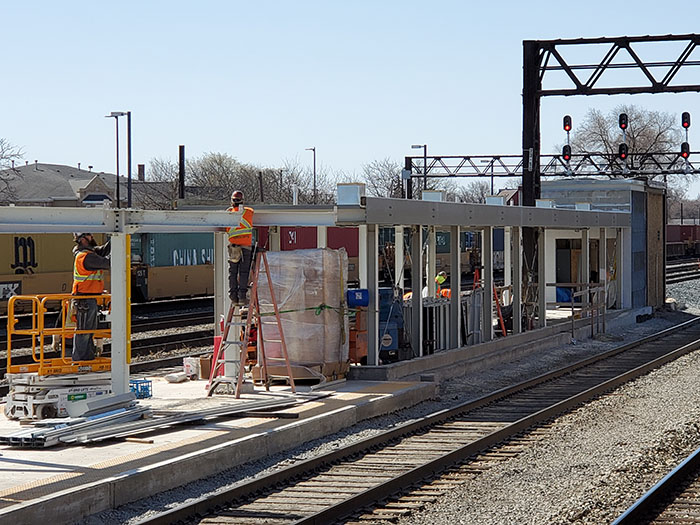 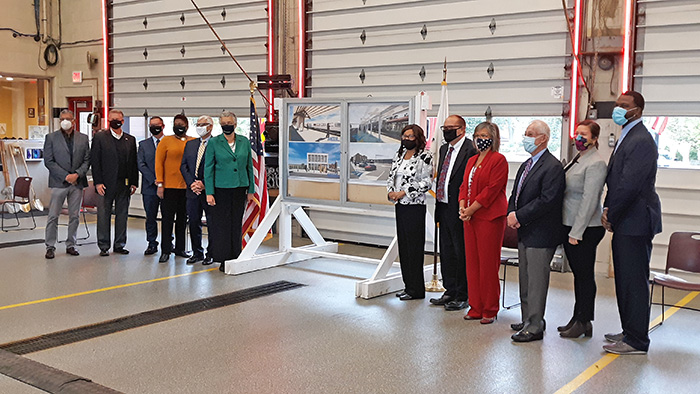 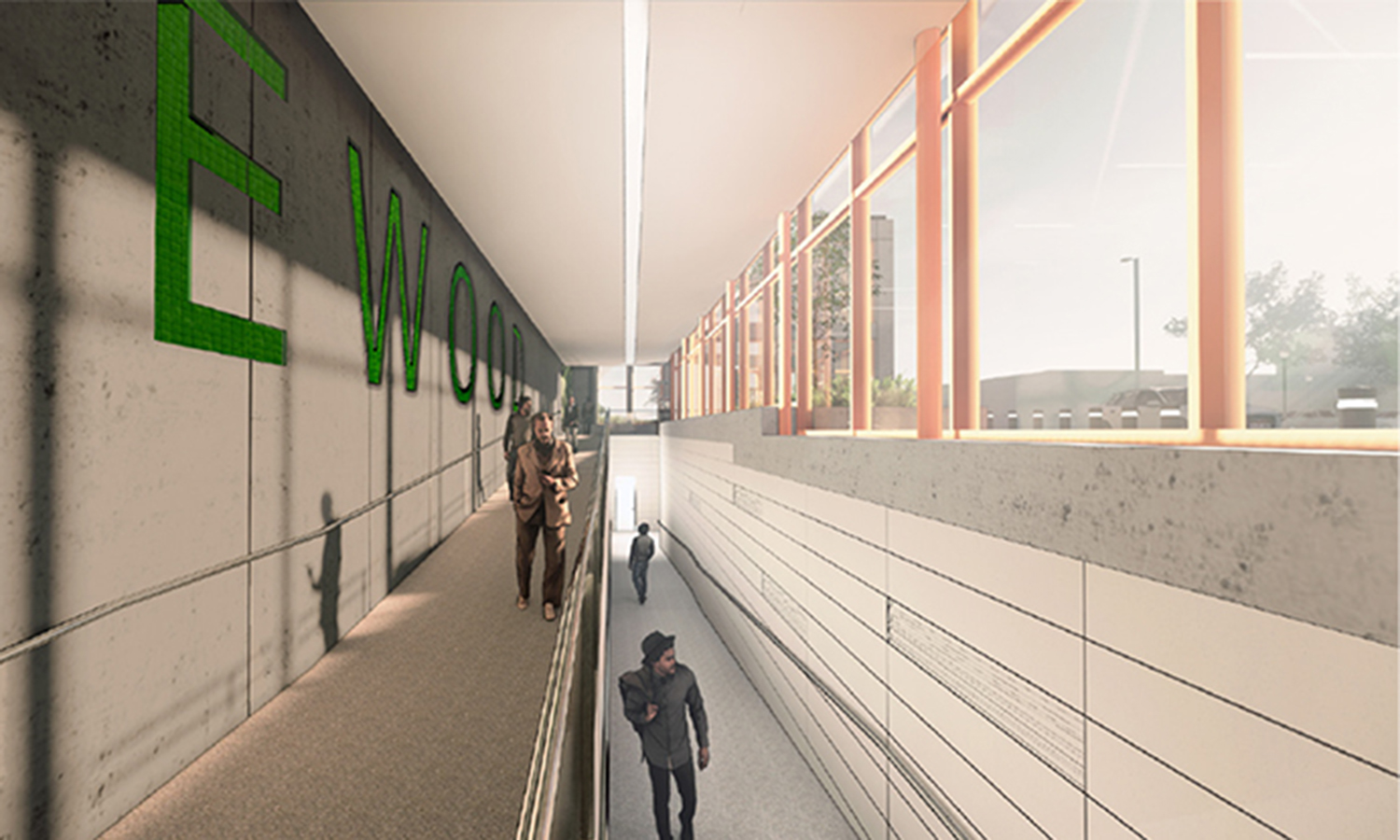 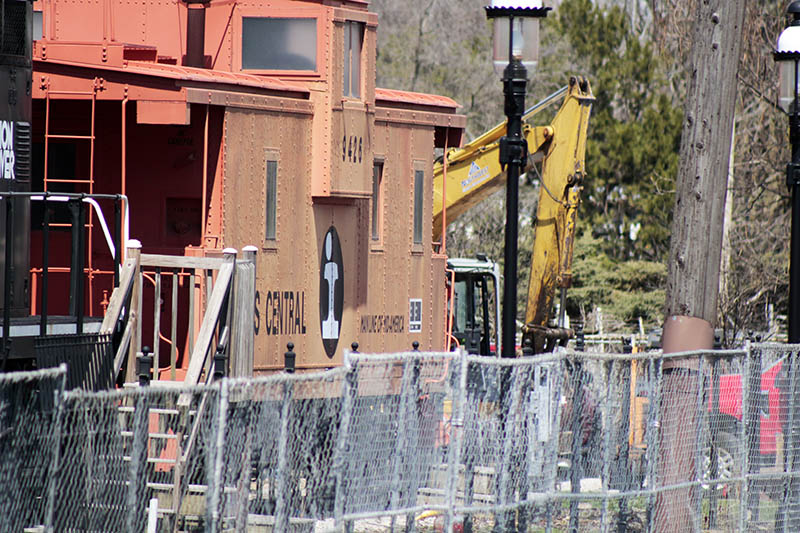 Homewood officials are asking residents for help to ensure funding for the village’s train station renovation, which they say is being challenged by Chicago. The village is asking residents to email a letter to CMAP officials urging them to keep the original funding methodology. Get a copy of the letter[Read More…] 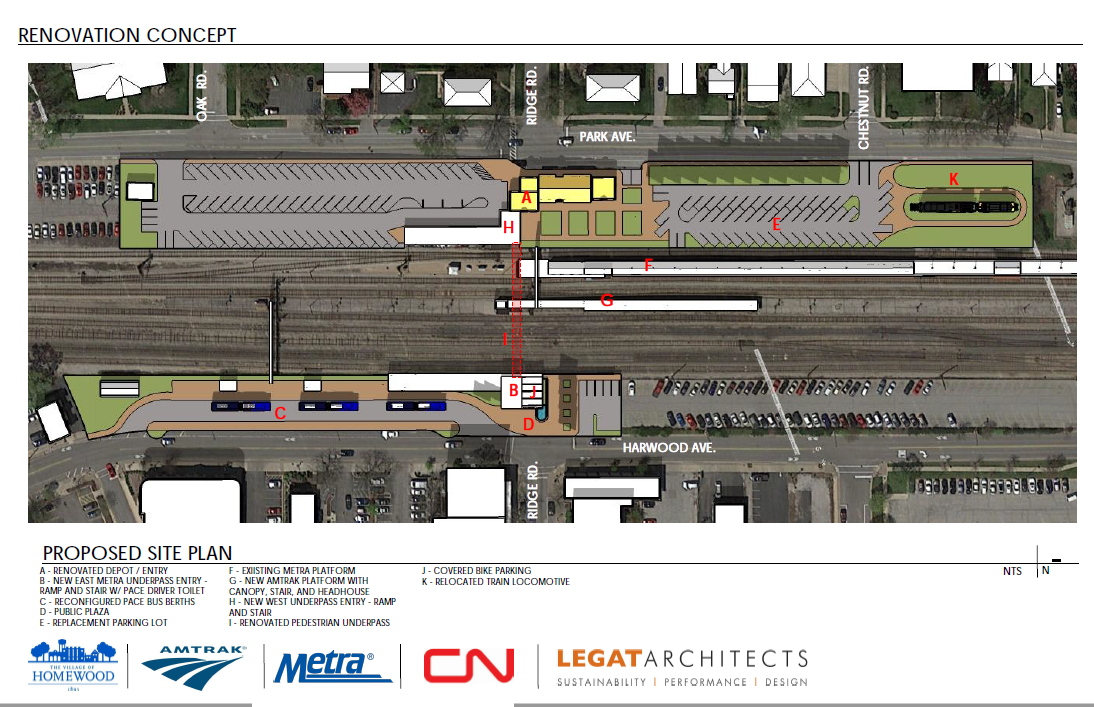 A plan to renovate and reshape the Homewood train station, unveiled at a public meeting Monday, was met with generally positive reviews from residents and village officials.  You’ve reached subscriber-only content Register for free to continue reading  Free 3-day trial Already a subscriber? Log in here.

State Rep. Will Davis, D-Homewood, visited Homewood village hall on Saturday to meet with constituents during Mayor Richard Hofeld’s weekly office hours.Tawny Smith, Davis’ staff person for the 30th District, said of the handful of constituents who met with the legislator, the first question from each was about the budget.Local[Read More…]

The process leading to a major renovation of Homewood’s train station is moving forward.Metra will hold an informational meeting in the Homewood village hall on Monday, July 10, at 7 p.m. to present plans for the renovation of the Homewood Metra and Amtrak stations.Proposed renovations include: reconstruction of the east[Read More…]