Coping with COVID: May 8

Illinois sets a new record for COVID-19 tests administered in one day. Homewood and Flossmoor cases edge up. The unemployment numbers released Friday were grim, but the state is trying to meet the huge demand for unemployment benefits. A new program starts Monday that will provide benefits to contract workers.[Read More…]

May 9, 2020 by Chronicle staff Comments are Disabled

Coping with COVID: May 2

May 3, 2020 by Chronicle staff Comments are Disabled 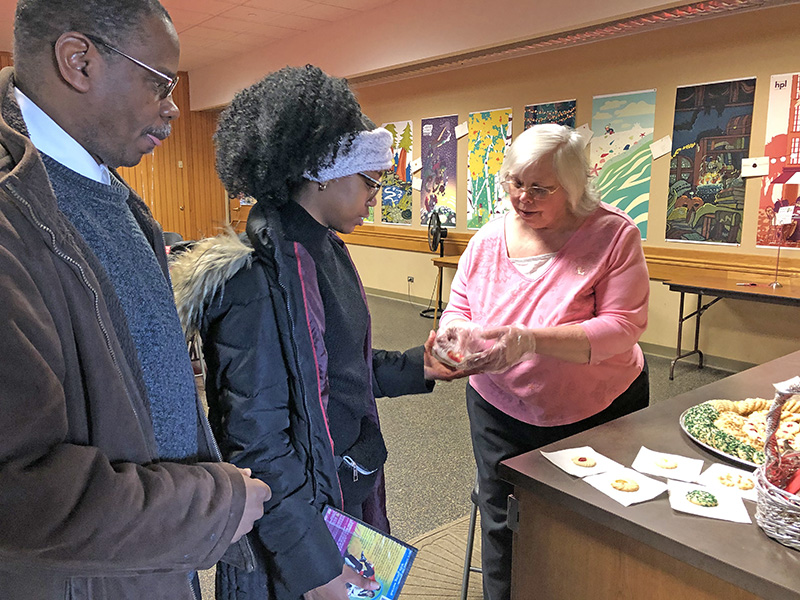 After nearly three years, employees at the Homewood Public Library are now working under a contract. The library’s board voted unanimously to ratify the agreement at its regular meeting on Tuesday, Aug. 21.   You’ve reached subscriber-only content Register for free to continue reading  Free 3-day trial Already a subscriber? Log in[Read More…] 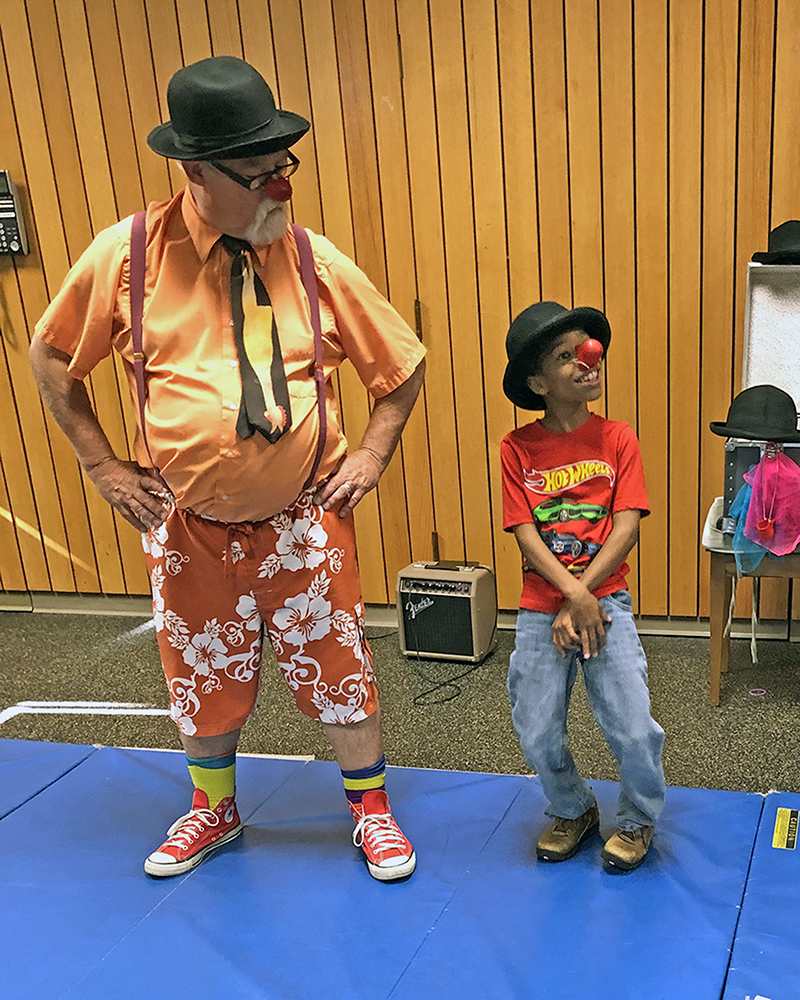 It was craziness and laughter at the Homewood Public Library when Dr. Gesundheit made a clown therapy visit. When he introduced himself, Dr. Gesundheit’s appearance with his red bubble nose, red shoes, flowered pants held up by suspenders, orange shirt and crazy hat immediately brought smiles to the audience at[Read More…]

No contract yet for Homewood Library employees

It is more of the same as Homewood’s library staff tries to get its first contract with the library board.  The employees, who have joined the American Federation of State, County and Municipal Employees (AFSCME), ratified the contract May 15, but the document was never shared with the Homewood Public Library[Read More…]

The Homewood Public Library board failed on Wednesday to ratify a contract with its employees represented by AFSCME, saying the board never received a signed contract. At the library board’s May meeting, AFSCME members were anticipating the agreement would be ratified. The board went into an hour-long closed session meeting, and[Read More…]

Tim Martin and Nancy Gildart were officially sworn in May 15 as the newest members of the Homewood Public Library board of trustees. Martin won a six-year term, and Gildart will serve for two years. Current member Tom Nowak was also sworn in. He won a six-year term.  You’ve reached subscriber-only[Read More…]

Nancy Gildart is joining the Homewood Public Library board of trustees after winning a two-year term as a write-in candidate. Gildart, who has lived in Homewood more than 27 years, said she put her name forward in 2017 as a resident interested in a vacant seat on the board, but wasn’t[Read More…] 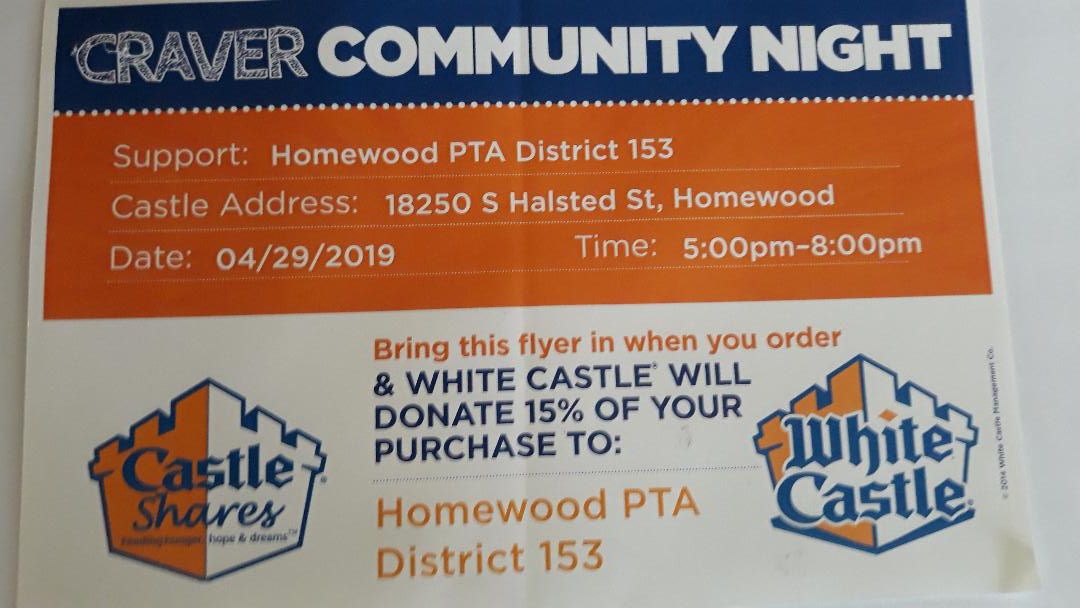 Two complementary observances this week will encourage families to disengage from digital devices and focus on reading and other sometimes-neglected activities. Local education organizations, libraries and Homewood’s book store have planned a number of activities to help celebrate Screen Free Week and Children’s Book Week this week, April 29 through May[Read More…]