Man beaten, robbed in carjacking at his home

Homewood police are investigating a Tuesday night carjacking on the village’s north end. According to a media release from the Homewood Police Department, officers responded to a report of a carjacking at 9:33 p.m. Oct. 16 in the 17600 block of Briar Ave. The victim told police that he was[Read More…] 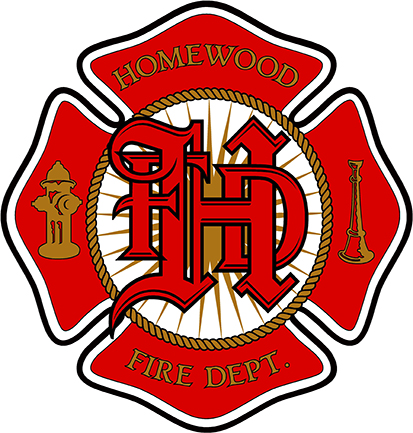 The village of Homewood is celebrating the 125th anniversary of its incorporation this year. This is the third in a series of articles that shed a little light on life and times in the village’s early years. In this article, local historician Jim Wright looks at the founding of the[Read More…]

A two-year effort to increase the ranks of Homewood police officers was satisfied with the swearing in of Jason Johnson at Tuesday’s village board meeting. Johnson started with the department Aug. 2.  You have reached content available exclusively to Homewood-Flossmoor Chronicle digital subscribers. Receive a 3-day free trial of unlimited digital[Read More…] 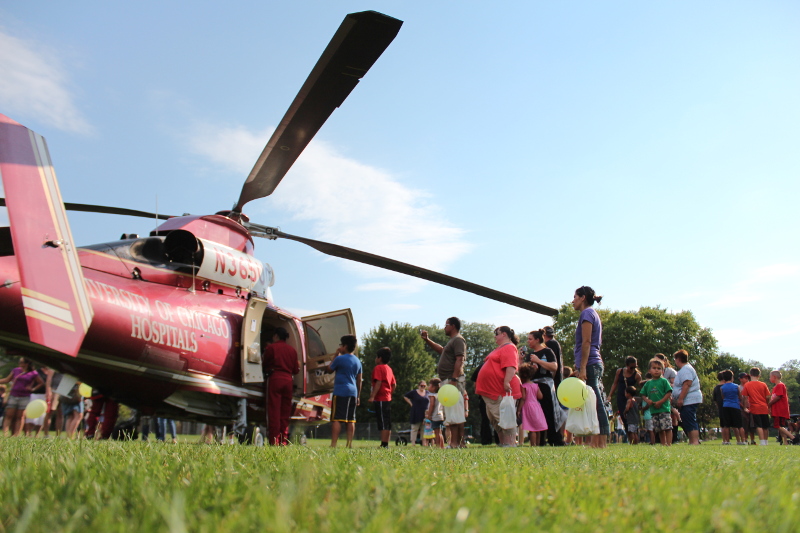 Police departments in Homewood and Flossmoor are hosting National Night Out events Aug. 7 in settings where officers can interact with residents and explain how local law enforcement is working to keep our communities safe. National Night Out has been called “a party with an important purpose,” according to Homewood Events[Read More…]

A Steger man died Saturday when his motorcycle collided with a passenger vehicle in the 18200 block of Halsted Street in Homewood. Kyle J. Ladewig, 37, was pronounced dead at Christ Hospital, according to the Homewood Police Department. The accident happened about 10 a.m. on July 7. Police said a[Read More…]

Crash into wall kills driver on 183rd Street in Homewood

A driver died Thursday in a car crash at 183rd Street and Park Avenue, just west of the railroad viaduct in Homewood. Police responded to the accident at 10:07 p.m. on July 5. According to a press release issued by the Homewood Police Department, responding officers located a single vehicle[Read More…]

Homewood police responded to a report of possible gunshots Thursday night on the 18400 block of Clyde Road. At 8:38 p.m., officers investigated the incident at a home on Clyde and discovered a bullet had shattered a window in the front of the residence, according to a press release. No[Read More…]

Homewood police are seeking information about two daytime residential burglaries that occurred Jan. 23 and Jan. 24 in the Governors Park neighborhood.The break-ins happened in the 17600 block of Rockwell Avenue and the 2200 block of Hawthorne Road. Both burglaries occurred between late morning and early evening, according to police.[Read More…] 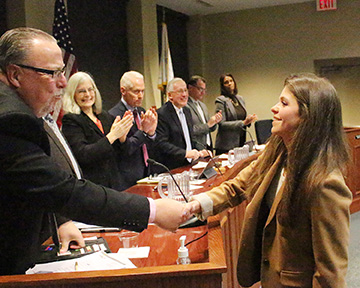 Homewood trustees welcomed three new full-time employees to the village at the board meeting Tuesday. In other business, the board approved a new sexual harassment policy, new stop signs at a residential intersection and a special use permit for a child care center.  You have reached content available exclusively to Homewood-Flossmoor[Read More…]