The village of Homewood recently posted police department policies on its website, and officials said the move was part of a larger project to increase transparency and improve communication.  “We all know our policies and procedures and how we do things and why we do things, but our community might not,” said[Read More…] 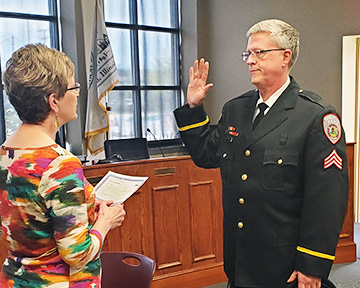 May 20, 2020 by Carole Sharwarko Comments are Disabled

With only Mayor Richard Hofeld and Village Manager Jim Marino in the room, the Homewood village board held a meeting March 24. Trustees and Village Clerk Marilyn Thomas attended via conference call through a speaker. The meeting was conducted via amended rules approved by Governor JB Pritzker because of the[Read More…]

Homewood police officers responded at about 11:20 a.m. on Friday to a report of shots fired near 187th Street and Center Avenue. Investigating officers found shell casings in the vicinity but did not locate anyone who might have been a victim or perpetrator. Both James Hart School and Churchill School[Read More…] 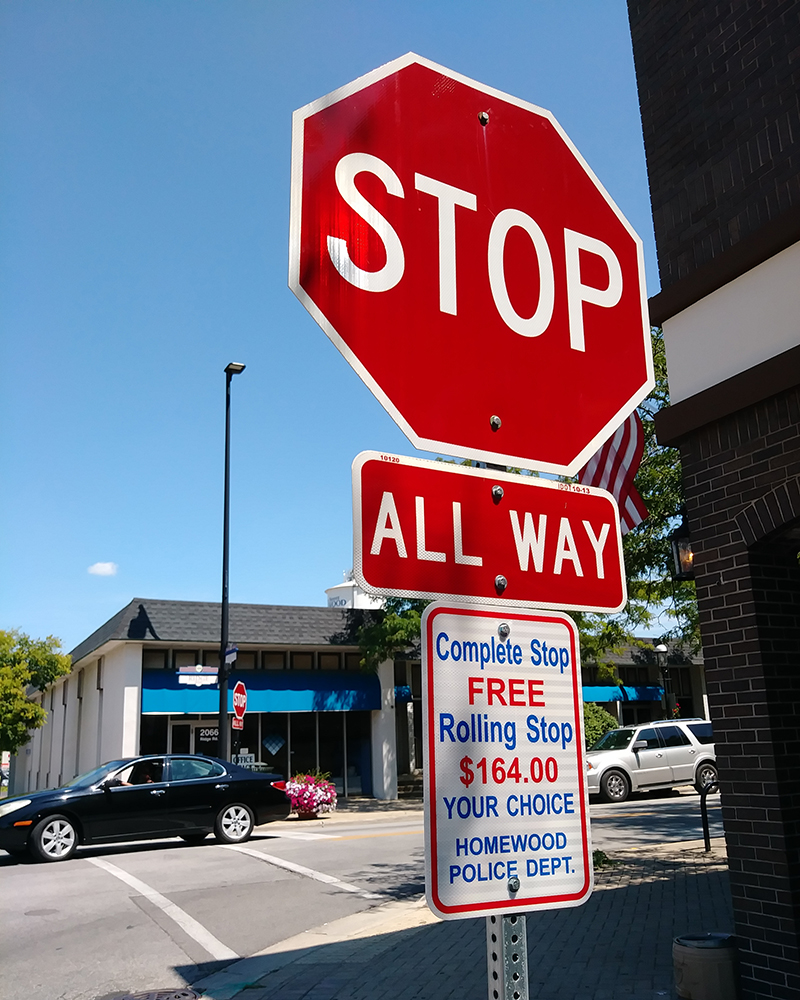 New signs remind drivers to stop — and save

The village of Homewood has a deal for motorists who travel through three intersections in town. Heed a sign and save money.Last week the village installed five signs that read, “Complete Stop FREE/Rolling Stop $164.00/Your Choice.” You have reached content available exclusively to Homewood-Flossmoor Chronicle digital subscribers. Receive a 3-day[Read More…] 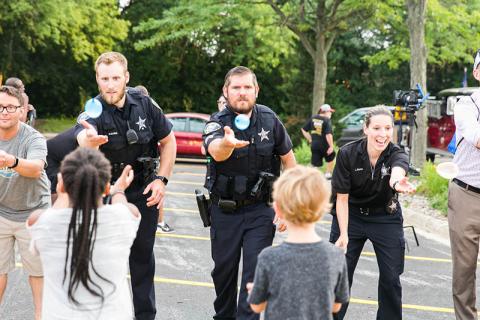 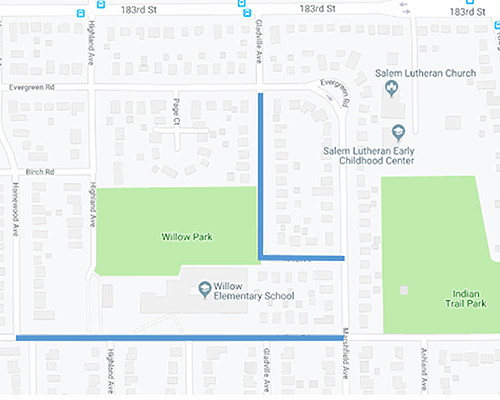 Police to conduct drill Thursday at Willow School in Homewood

Homewood officials urge residents near Willow School in Homewood not to call 911 if they see police presence in the area on Thursday morning.The Homewood Police Department, in cooperation with School District 153, will conduct a critical incident drill from 8 a.m. to noon on Thursday, July 25, at the[Read More…] 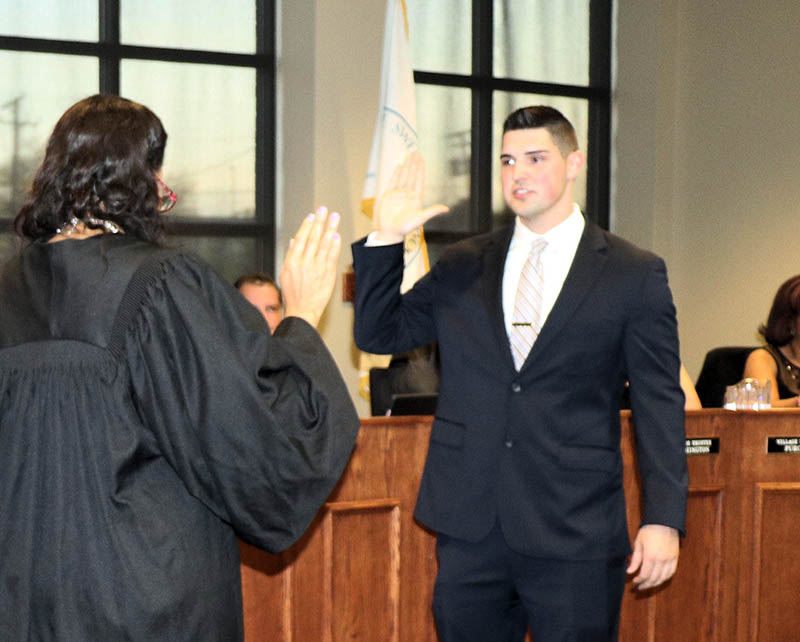 The Homewood village board approved three police staffing changes at its May 14 meeting, including the retirement of Roy Janich, who retired on May 2 after more than 30 years with the department. You have reached content available exclusively to Homewood-Flossmoor Chronicle digital subscribers. Receive a 3-day free trial of unlimited[Read More…]

Police in Homewood began using a new body and in-car camera system in March. Chief Bill Alcott and Deputy Chief Denise McGrath made a presentation on the new equipment to the village board at its April 23 meeting. “The biggest thing is that it will provide and improve the transparency and accountability[Read More…]

Two Homewood businesses received bomb threats on Thursday, Dec. 13, but police said the threats do no appear to be credible. Both threats were delivered via email and contained a demand for payment, according to Homewood police. Police received the first report at about 1:15 p.m. regarding a threat against[Read More…]