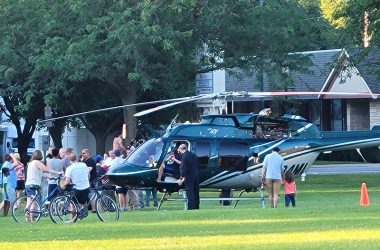 Second helicopter adds to fun of Homewood’s National Night Out

The visit by the University of Chicago Medicine Aeromedical Network (UCAN) helicopter is one of the most popular parts of the Homewood National Night Out festivities each year, drawing long lines of kids and parents waiting to peek inside. This year, the National Night Out crowd at Irwin Park on[Read More…]

Homewood police responded about 11:15 p.m. Tuesday to the 18200 block of Morgan Street near James Hart School after receiving a report of domestic battery. The victim left the apartment before calling 911. She told officers that someone had threatened her with a firearm. Officers were unable to make contact[Read More…]

Homewood Police Officers responded to a report of shots fired in the 18500 block of May Street shortly after 1 a.m. Sunday, Oct. 24. Officers discovered that one residence had been damaged. Detectives located shell casings in the area. No one was injured. The investigation is ongoing. Police urge anyone[Read More…]

Just after midnight Tuesday morning Homewood police officers responded to a report of shots fired in the 1300 block of Jill Terrace.  Responding officers discovered one residence had been damaged. Investigators located shell casings in the area.  Two subjects were seen running from the area after the incident, however no[Read More…] 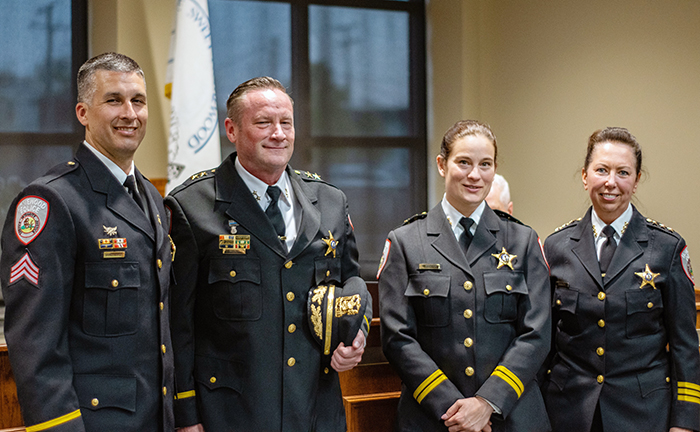 A changing of the police guard in Homewood 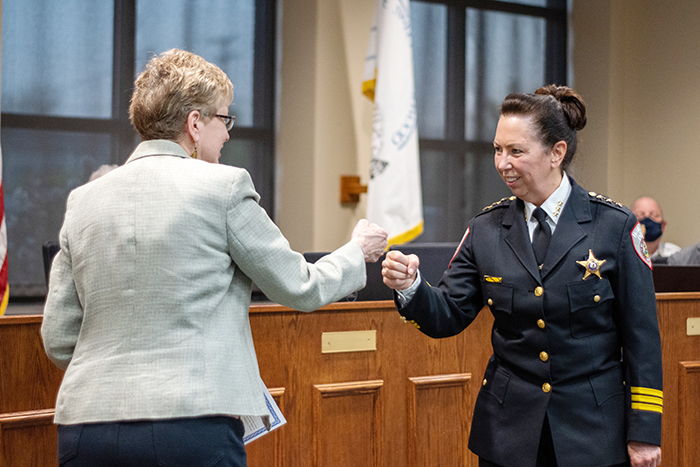 Homewood’s $22.5 million budget for 2021-22 is expected to end up with a $75,000 surplus if all goes according to plan. The village board meeting Tuesday will begin with a public hearing to present the budget and allow the Board of Trustees to hear any public input on it. In addition to[Read More…]

A 13-year-old was injured by gunfire late Monday in the 18800 block of Castle Road in Homewood, according to police. The teen was in a vehicle when the shots were fired and was transported to an area hospital with non-life-threatening injuries, police said. The incident occurred about 10:30 p.m. Police[Read More…]