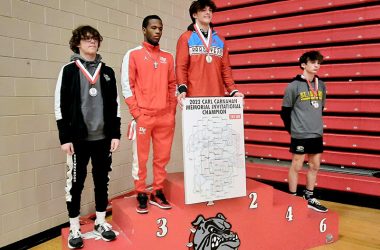 Winning third place at the Carnahan Invitational is a reason for a lot of wrestlers to celebrate. The Crown Point, Indiana, wrestling tournament has become one of the more respected high school events in the Great Lakes region in recent years. Homewood-Flossmoor’s Jaydon Robinson wasn’t happy with that Dec. 17[Read More…] 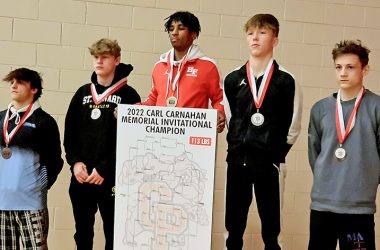 There’s only one way Deion Johnson sees himself smiling in February.  “It’s my last season. I need to win a state title,” the Homewood-Flossmoor senior said.  Johnson, who wrestles at 113 pounds for the Vikings, seems to be headed in the right direction to accomplish that goal. He boasted a[Read More…] 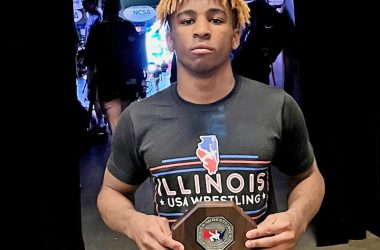 Deion Johnson feels underappreciated and under-recruited going into this senior year at Homewood-Flossmoor. The 113-pounder has now made his presence known on the national wrestling scene.  The Vikings senior-to-be finished second at 113 pounds on July 19 in the US Marine Corps Junior National Championships in Fargo, North Dakota. The[Read More…]