Activists plan to keep up the fight against a proposed power plant in the South Suburbs despite the company withdrawing its zoning application to set up a facility in Glenwood.  You have reached content available exclusively to Homewood-Flossmoor Chronicle digital subscribers. Receive a 3-day free trial of unlimited digital access. Already[Read More…] 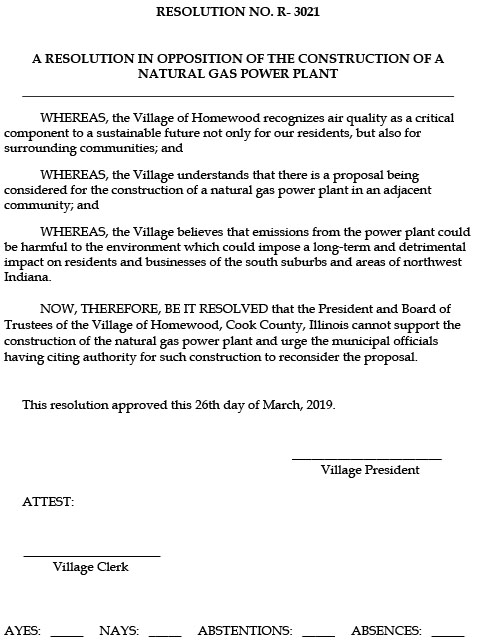 Homewood trustees approved a resolution formally opposing a proposed power plant in Glenwood. The Homewood resolution, approved at the March 26 village board meeting, urges municipal officials and other authorities in Glenwood to reconsider allowing construction of the plant. Mayor Richard Hofeld said a copy was sent to the office of[Read More…]

It is rare for Homewood village officials to take a position on issues facing another local government body, but the board of trustees will have an opportunity this week to make an exception in the case of a proposed power plant in Glenwood. At the board’s regular meeting Tuesday, trustees will[Read More…] 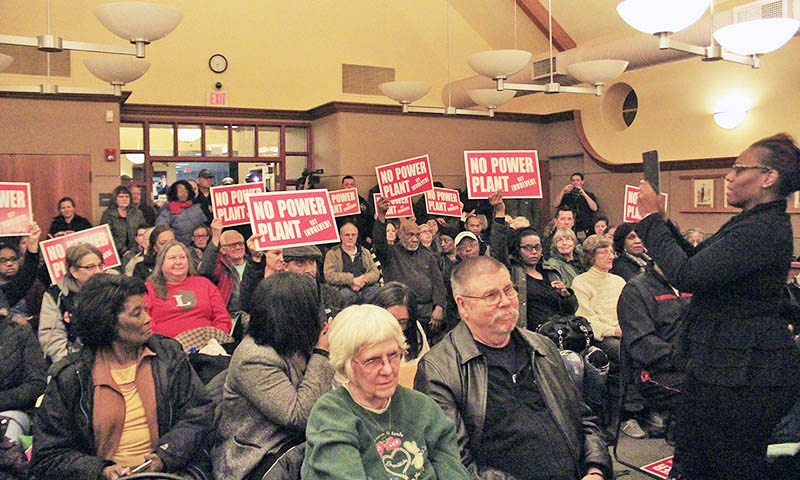 Oak Meadow Energy LLC of Boston has proposed building and operating a 1,250 megawatt electricity generating plant on 75 acres of land on the southeast corner of Glenwood. Residents opposing a proposed gas-fired power plant packed a Glenwood Zoning Board of Appeals meeting Tuesday, and while they did not stop the[Read More…]