Two Flossmoor municipal buildings will soon be getting re-energized. The village board voted unanimously to approve a contract to pay Powerlink Electric Inc. $476,995 for the Village Hall Generator Improvements Project. The project includes the replacement of an emergency back-up generator to power the facility during outages. Public Works Director[Read More…]

Flossmoor Public Works Director says ‘tons’ of sediment pulled from pipes in emergency action A storm sewer cleaning bill ended up costing the Village of Flossmoor roughly $30,000 more than originally expected, but it also removed literal “tons” of sediment from pipes in the Heather Hill area that could pay[Read More…] 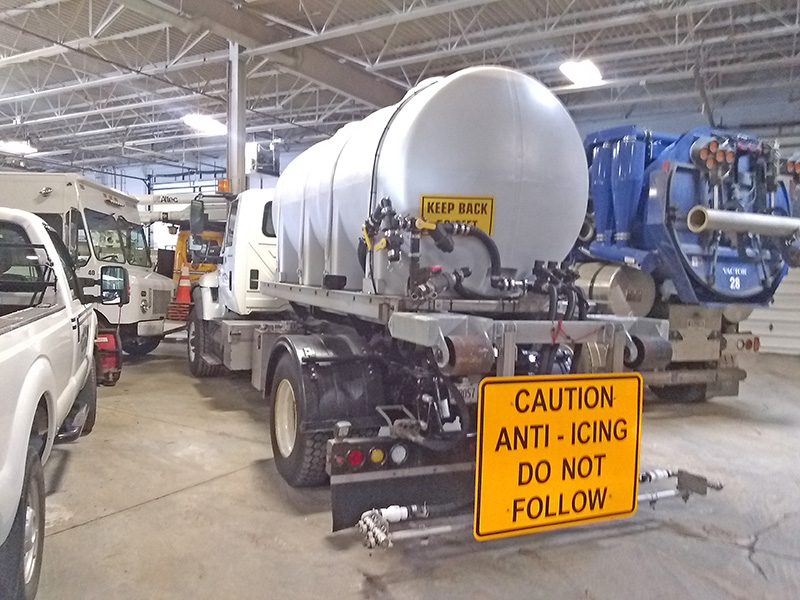 When those lines on the street appear, winter de-icing is under way

Myster solved. The dark lines that have appeared on local streets lately are sign of new techniques Flossmoor and Homewood crews are using to keep streets clear during the winter months.   You have reached content available exclusively to Homewood-Flossmoor Chronicle digital subscribers. Receive a 3-day free trial of unlimited[Read More…]

Flossmoor has made significant progress in its continuing battle against water loss resulting from leaky infrastructure and inefficient metering. According to village officials, the level of water bought by Flossmoor that is actually delivered to homes and — the so-called billed-to-purchase ratio — climbed to 77 percent last year, up[Read More…] 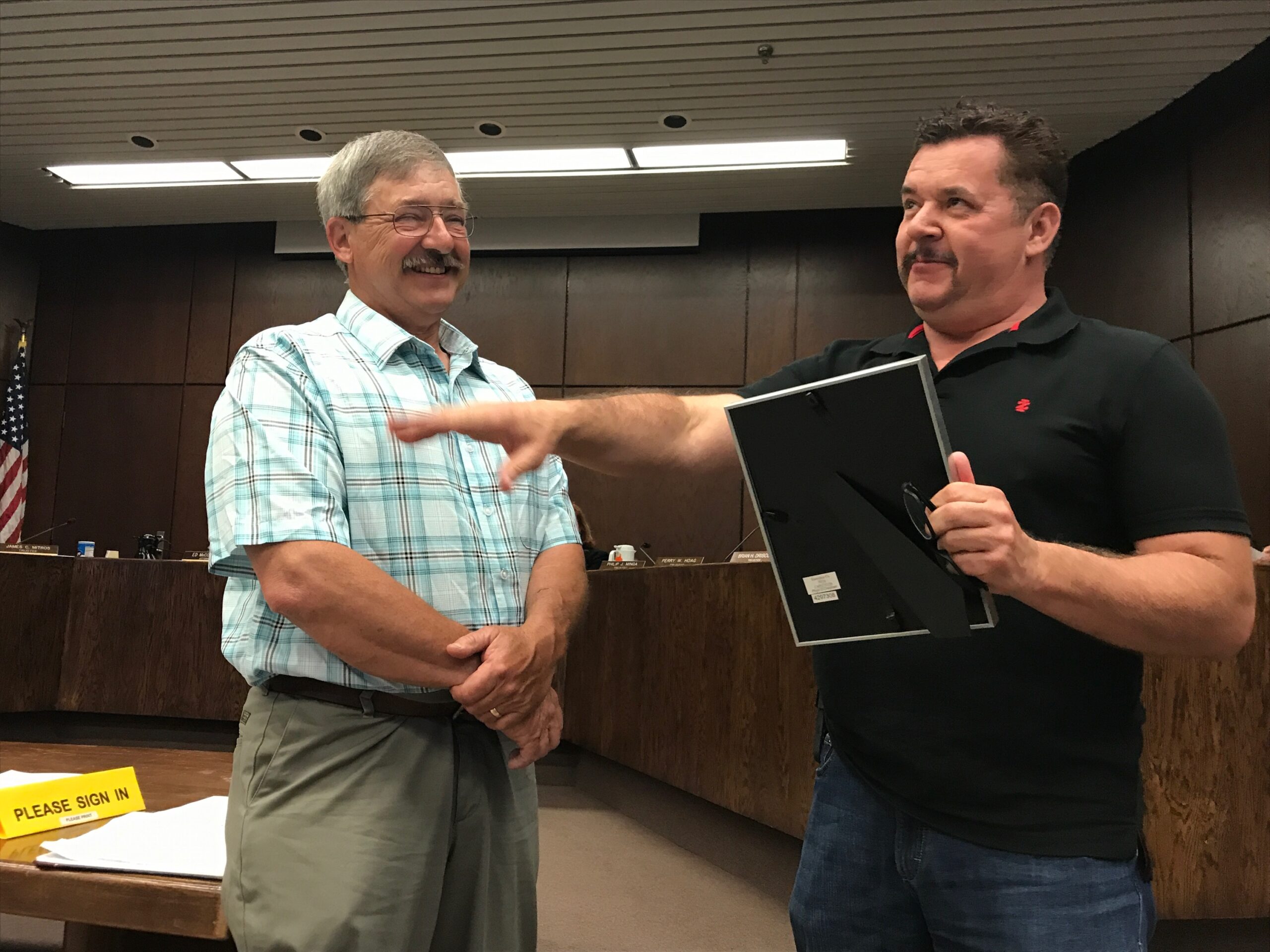 Mark J. Snyder, a mechanic in Flossmoor’s public works department for the last 40 years, was honored by the village board last week. Snyder, who is retiring, received a resolution in his honor at the June 19 board meeting. You have reached content available exclusively to Homewood-Flossmoor Chronicle digital subscribers.[Read More…] 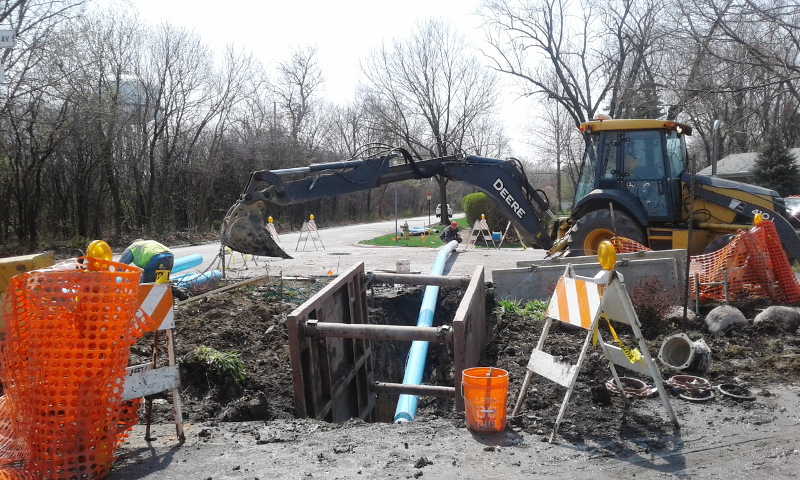 The replacement of water pipes in Flossmoor marches on after the village board on Monday, May 1, decided materials being used were safe.The issue of new piping came to light after some residents questioned the safety of plastic piping. You have reached content available exclusively to Homewood-Flossmoor Chronicle digital subscribers.[Read More…]