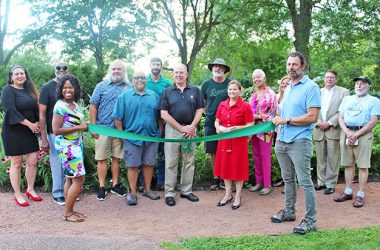 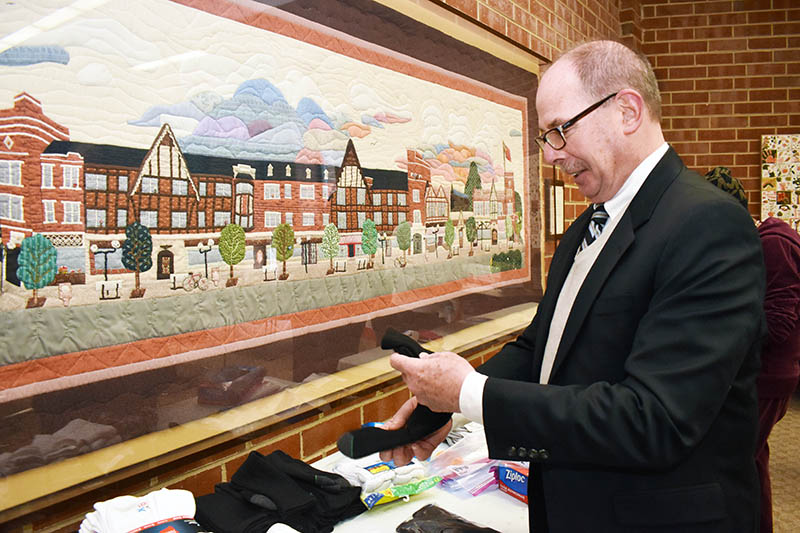 May 3, 2021 by Bill Jones Comments are Disabled

Flossmoor Mayor Paul Braun Monday condemned the actions of the Minneapolis police officers involved in the death of George Floyd. George Floyd, an unarmed black man, died after an officer placed a knee to his neck for several minutes. The incident sparked protests and rioting nationwide, including in south suburban[Read More…]