Tag: Flossmoor Board of Trustees

The Flossmoor Board of Trustees will discuss the possibility of placing a bond referendum on the November ballot to raise money for infrastructure projects, including street repair and stormwater drainage. Village staff members have presented several options for the board to consider, depending on how those projects are prioritized.  The meeting will[Read More…]

Flossmoor residents can follow remote village board session by phone

Several long-term projects are on the agenda of Monday’s Flossmoor Village Board meeting. Board members are being asked to approve the next phase of a water supply study that will pave the way for Flossmoor making a significant change in how the village receives its Lake Michigan water. Under the[Read More…] 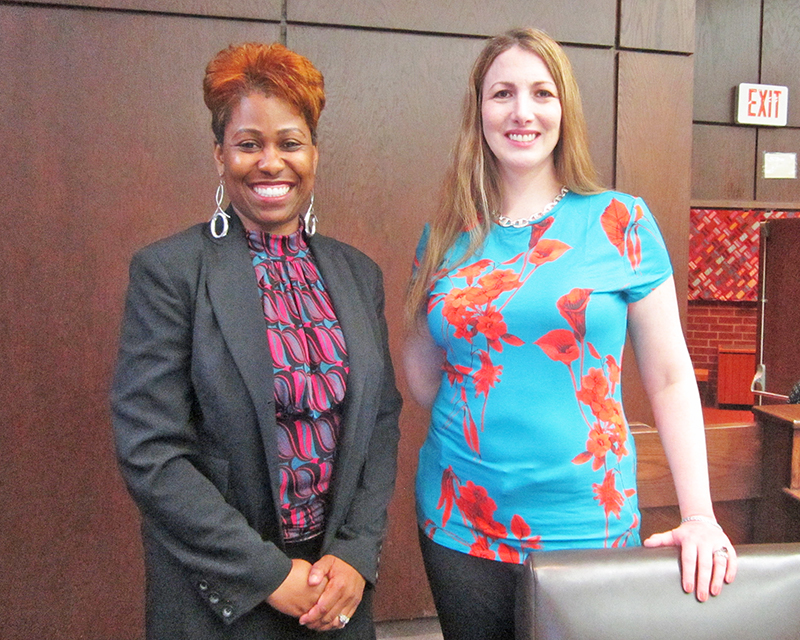 The Flossmoor Village Board Monday approved the appointment of Village Clerk Joni Bradley-Scott to fill the trustee seat left vacant by Phil Minga’s resignation earlier this year. The board also approved the appointment of Flossmoor resident Ananda Billings to serve the remainder of Bradley-Scott’s term as village clerk until 2021.  You’ve[Read More…]

The race for two Flossmoor village board seats turned out much closer than anyone would have predicted three months ago. When the final votes were announced April 23, however, two incumbent trustees – Perry Hoag and James Mitros – defeated their write-in challengers, Michelle Nelson and David Bruni. Hoag and Mitros were[Read More…] 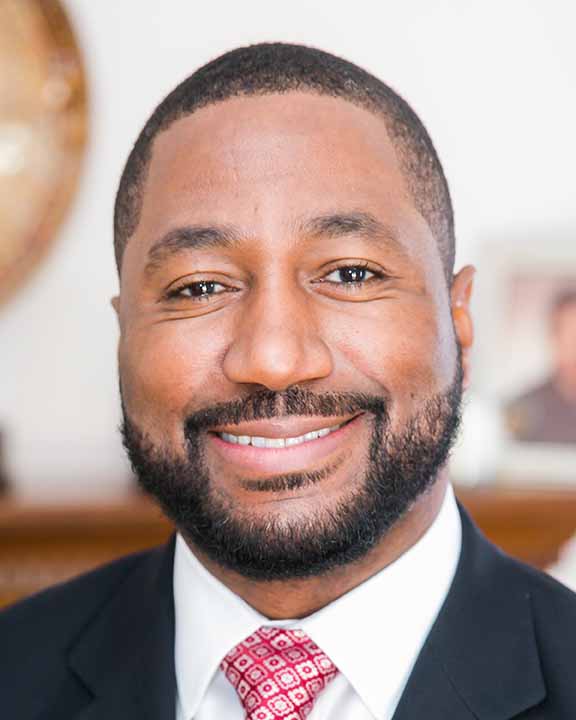 Voters Guide: Flossmoor Board of Trustees