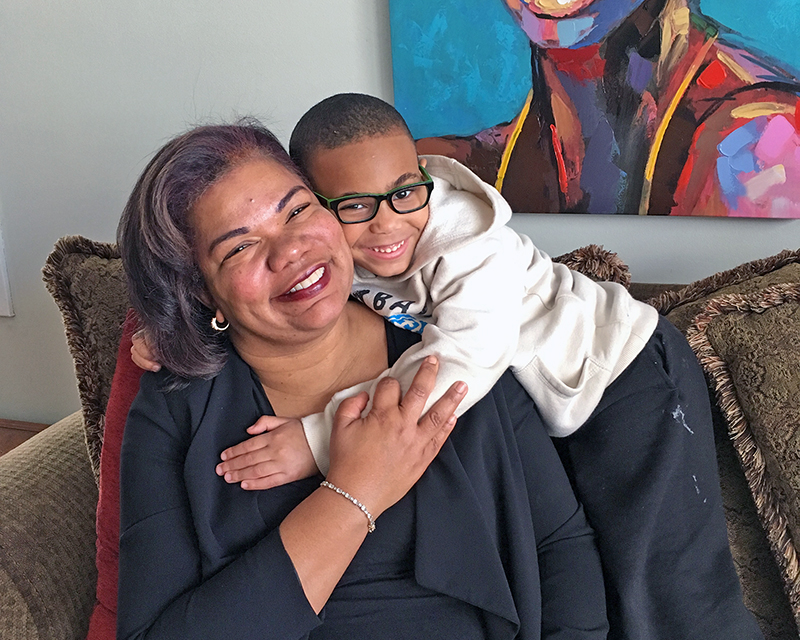 Barbara Dawkins doesn’t know anything about baseball. She loves Homewood, though, so she signed up to volunteer as B-league president of Homewood Baseball for the 2019 season. Dawkins’ true specialty is law, and after 20 years of litigation, she is now a supervisor of the Juvenile Justice Division of the Cook[Read More…]

A 19-year-old man was apprehended and remains in the custody of the Cook County Sheriff after a Dec. 5 incident when he forcibly entered his girlfriend’s Homewood home and forced her to go with him. Curtis J. Berg, of Phoenix, Ill., was found the same day in Chicago and arrested, according[Read More…]