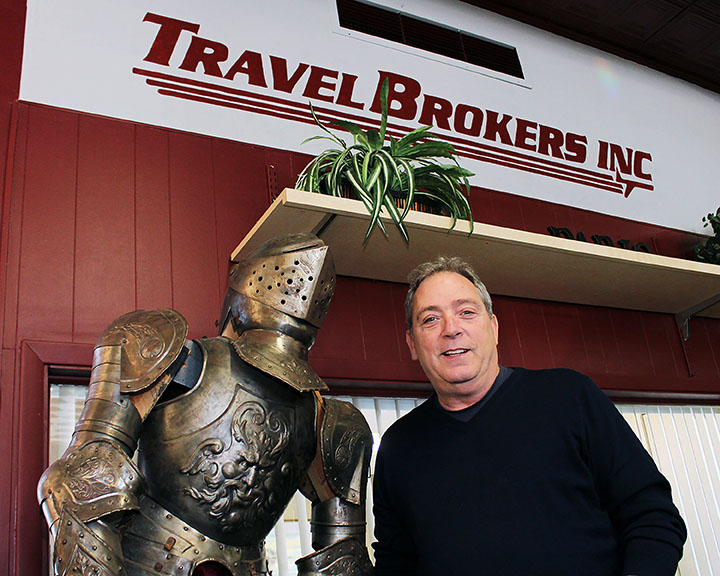 Travel Brokers of Homewood survives against the odds

Running a small business can be a little like riding a roller coaster. There are some exciting climbs and some heart stopping plunges. Just ask Bill Frank. In 30 years running his business, Travel Brokers in Homewood, he has seen his share of both. You’ve reached subscriber-only content Register for free[Read More…]

Plans for a pair of marketing campaigns were unveiled at the village board meeting March 26. The village aims to attract new residents and businesses with two-pronged marketing plan featuring the work of a local artist and the products of a local business. You’ve reached subscriber-only content Register for free to continue[Read More…] 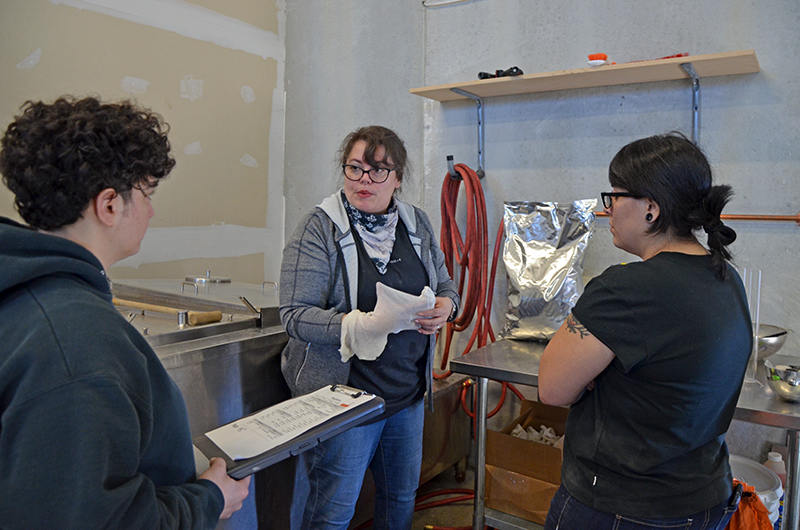 Local women get introduction to brewing

The world of craft brewing is largely a male-dominated industry. Female brewers are few and far between. So during Women’s History Month some local women got together to learn the tricks of the trade at Homewood’s Rabid Brewing, led by a woman, Raiye Rosado, who is co-owner of the brewery[Read More…]

Homewood officials announced Monday, March 12, that two stores will be moving into the space in the Washington Park Plaza shopping center previously occupied by Joann Fabrics.The space is being split in two. One side will be occupied by Old Navy, a clothing store for women, men, girls, boys and[Read More…]

The developer of the project that will add two restaurants at the intersection of Halsted and 175th streets in Homewood is asking village trustees to approve an amendment to the planned unit development at the site.The amendment is on the meeting agenda for Tuesday, March 13. It is required to[Read More…] 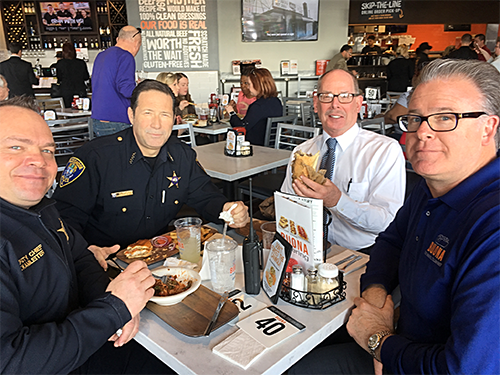 Homewood Mayor Richard Hofeld announced on Saturday the names of two restaurants that will be developed on the northwest corner of 175th and Halsted streets.Chick-fil-A and Panera have signed leases for restaurants that will replace the former bank building that is currently on the site. Both restaurants will have drive-through[Read More…] 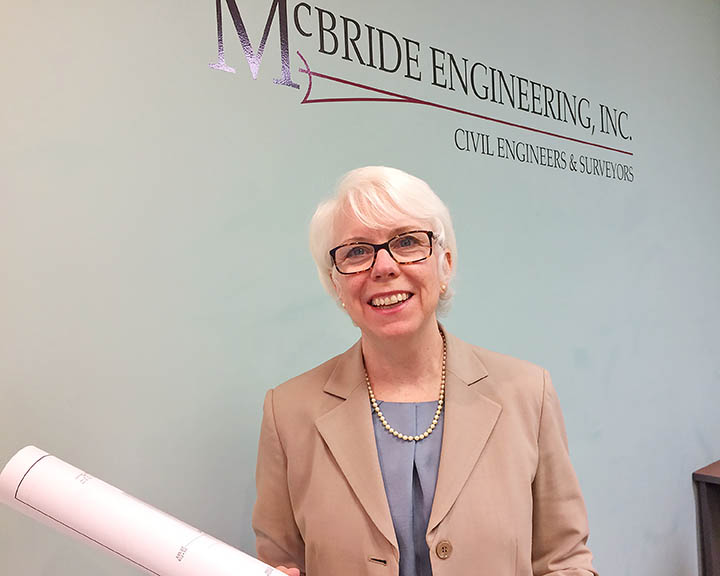 Mary McBride is happy to carry on her father’s work as president of McBride Engineering Inc. in Homewood. The firm marks its 50th year in business this year. You’ve reached subscriber-only content Register for free to continue reading  Free 3-day trial Already a subscriber? Log in here. 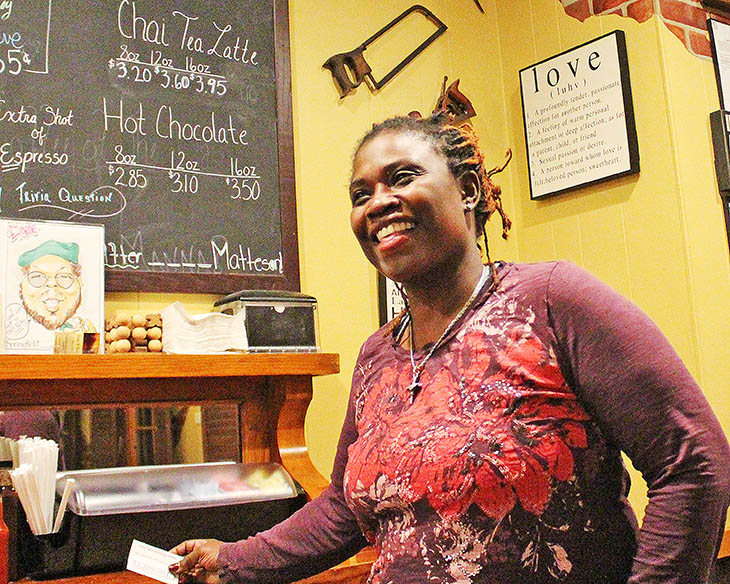 With the new year, Homewood will be getting a new restaurant, adding a Cajun/Creole flavor to the village’s dining repertoire. On Thursday, Jan. 11, Hidden Manna is expected to open at 17949 Halsted St. You’ve reached subscriber-only content Register for free to continue reading  Free 3-day trial Already a subscriber? Log in[Read More…]