Coping with COVID: May 15

Homewood’s Fourth of July parade has been canceled for this year due to the COVID-19 pandemic. Same for garage sales. Veterans interview show offered as some compensation for canceled Memorial Day parade. Health officials continue to tout use of face coverings but not gloves as personal protection for the general[Read More…]

May 16, 2020 by Chronicle staff Comments are Disabled 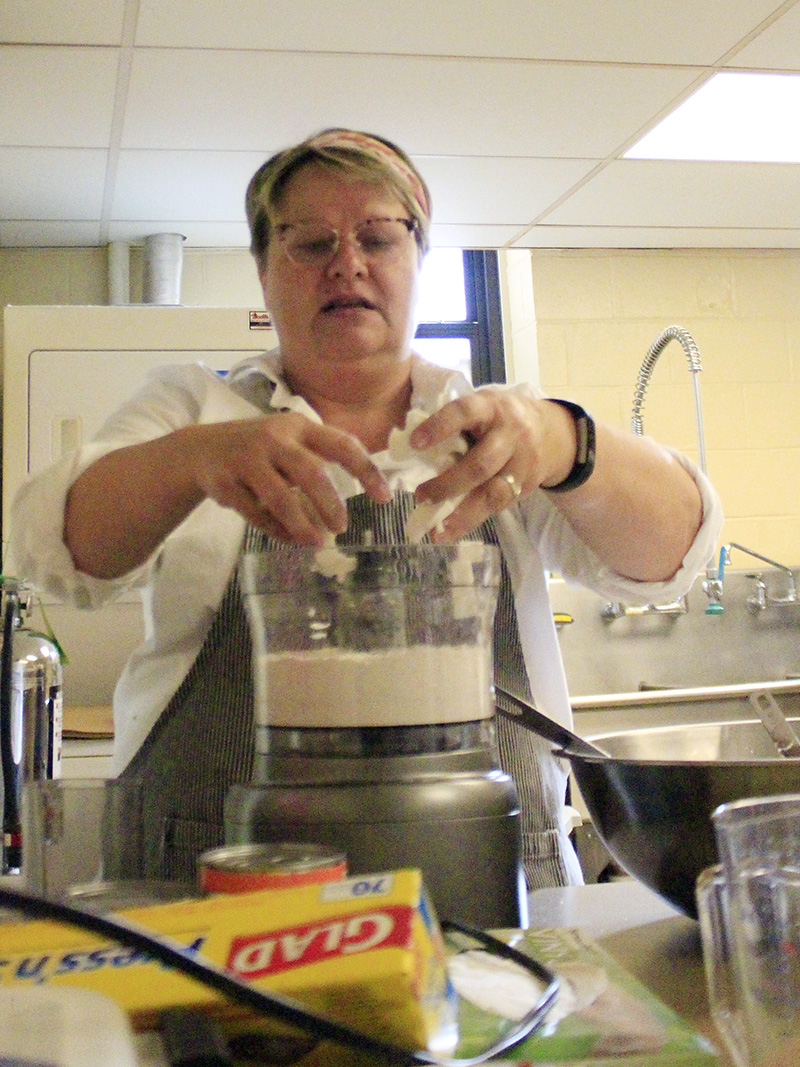 Combining her desire to make a difference and her ability to make a darned good pie, CeCe Coffey of Homewood started a venture earlier this year of baking pies for charity. With her years of experience in baking and skills learned in a specialized cooking class, it seems the perfect[Read More…]