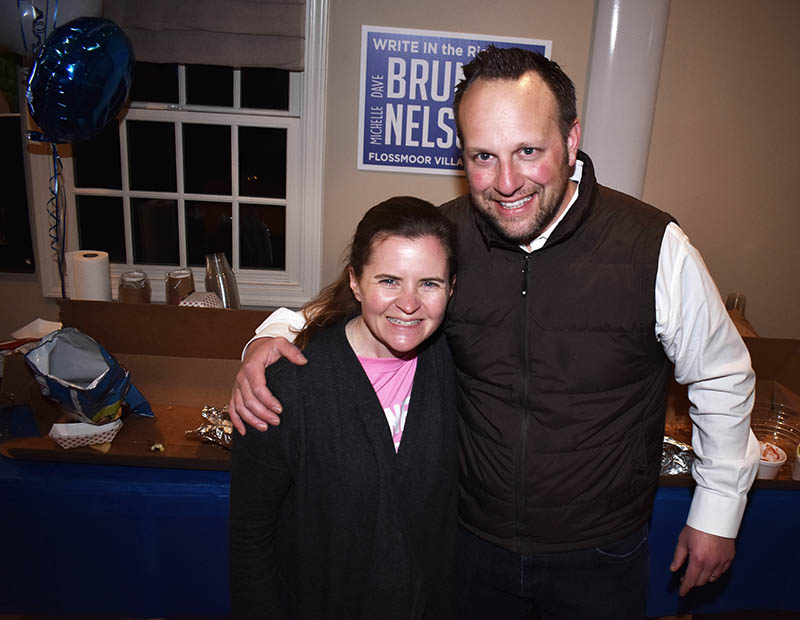 Gerald Pauling emerged as the top vote-getter in Tuesday’s highly contested board of education race in Homewood-Flossmoor High School District 233. Incumbent Debbie Berman was re-elected to the board and newcomer Pamela Jackson collected the third most votes. Nathan Legardy won the fourth spot, according to the initial vote tally.[Read More…]