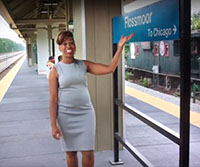 Flossmoor’s commitment to diversity rings loud and clear in a recently-released promotional video highlighting the community’s many faces and positive attributes. The three-minute video features clips from events in town, such as National Night Out and Martin Luther King Day of Service, and interviews with Flossmoor residents who talk about their[Read More…] 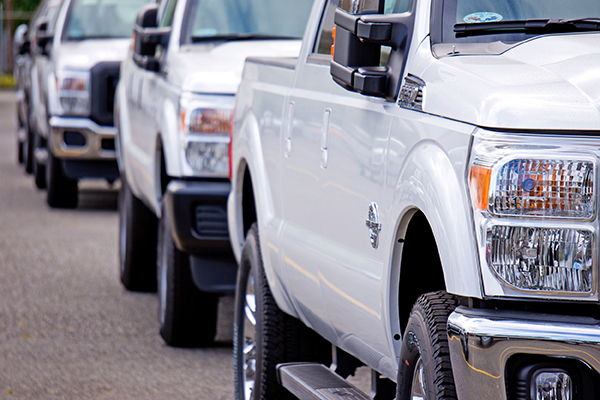 The little law that made big news all over the country will be called into question again soon. On the Nov. 6 ballot, Flossmoor residents will vote on a referendum question asking about the village’s ban on visibly parked pickup trucks. You’ve reached subscriber-only content Register for free to continue[Read More…] 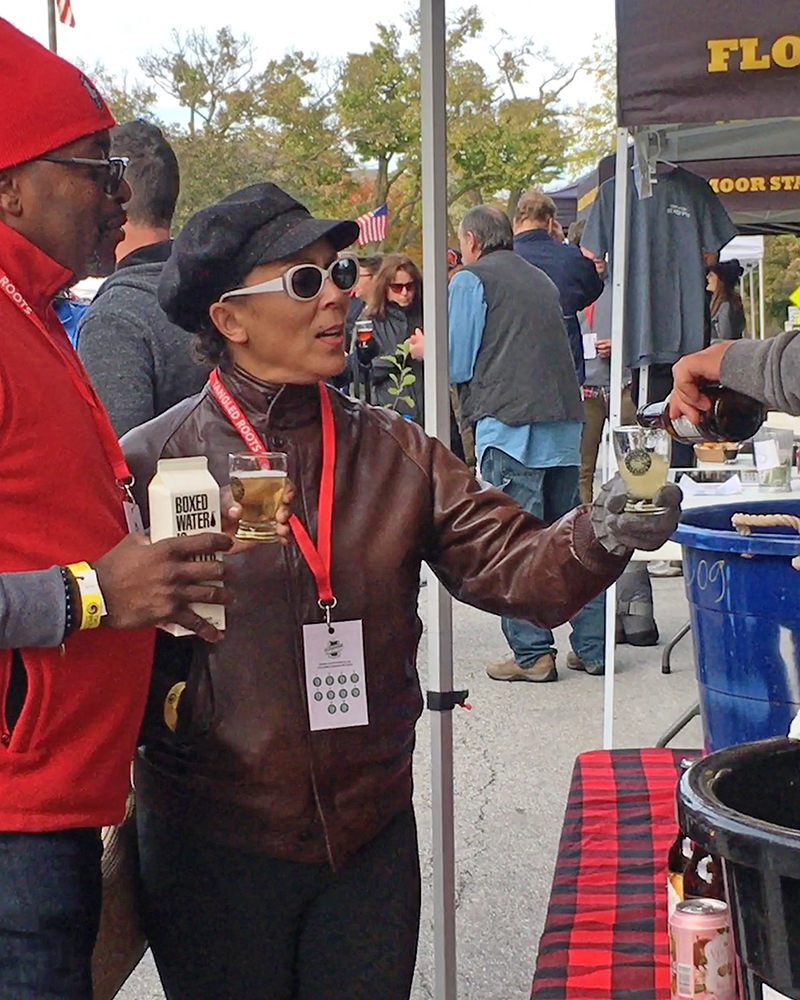 Smiling faces braced against chilly air to sip frosty beers at the first Flossmoor Brew Fest on Oct. 13 along Sterling Avenue. The fest attracted nearly 300 attendees, with about 175 people buying their tickets in advance and 100-plus getting a same-day ticket. Flossmoor Assistant Village Manager Allison Deitch said she[Read More…]

Johnson indicted for first-degree murder in death of Homewood man

Nineteen-year-old Johnny V. Johnson, of Chicago Heights, has pleaded not guilty to charges of first-degree murder and attempted armed robbery in connection with a deadly incident on a residential Homewood street.At an arraignment hearing on Oct. 10, Judge Michele Pitman announced a grand jury indictment charging Johnson with the crimes[Read More…]

Hopheads and suds lovers will pour into downtown Flossmoor on Saturday for the village’s inaugural Flossmoor Brew Fest event, which is from 2 to 6 p.m. Nearly a dozen breweries will offer samples from tasting stations lined along Sterling Avenue, which will be closed to auto traffic between Flossmoor Road and Flossmoor[Read More…] 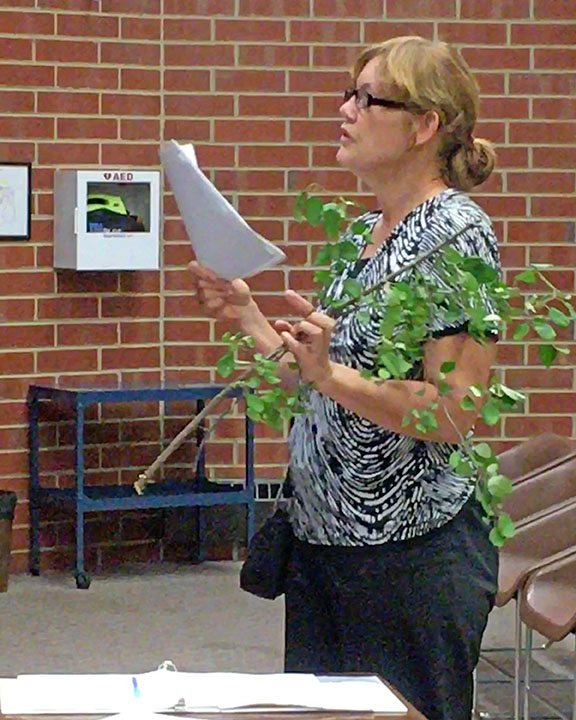 Holding up a branch, Erica Wildrick approached the dais at the Flossmoor village board meeting on Sept. 17. Wildrick was there to ask for the village’s help in removing invasive buckthorn from the community. “Naturalists have recommended the removal of buckthorn because it is so invasive,” Wildrick said. “It was planted[Read More…]

Johnny V. Johnson, a 19-year-old from Chicago Heights, appeared in court on Sept. 27 to face first-degree murder charges in the death of Romane D. Taylor Jr., his reported accomplice in an alleged attempted burglary. With his bail set at $500,000, Johnson remains in custody with the Cook County Department of[Read More…] 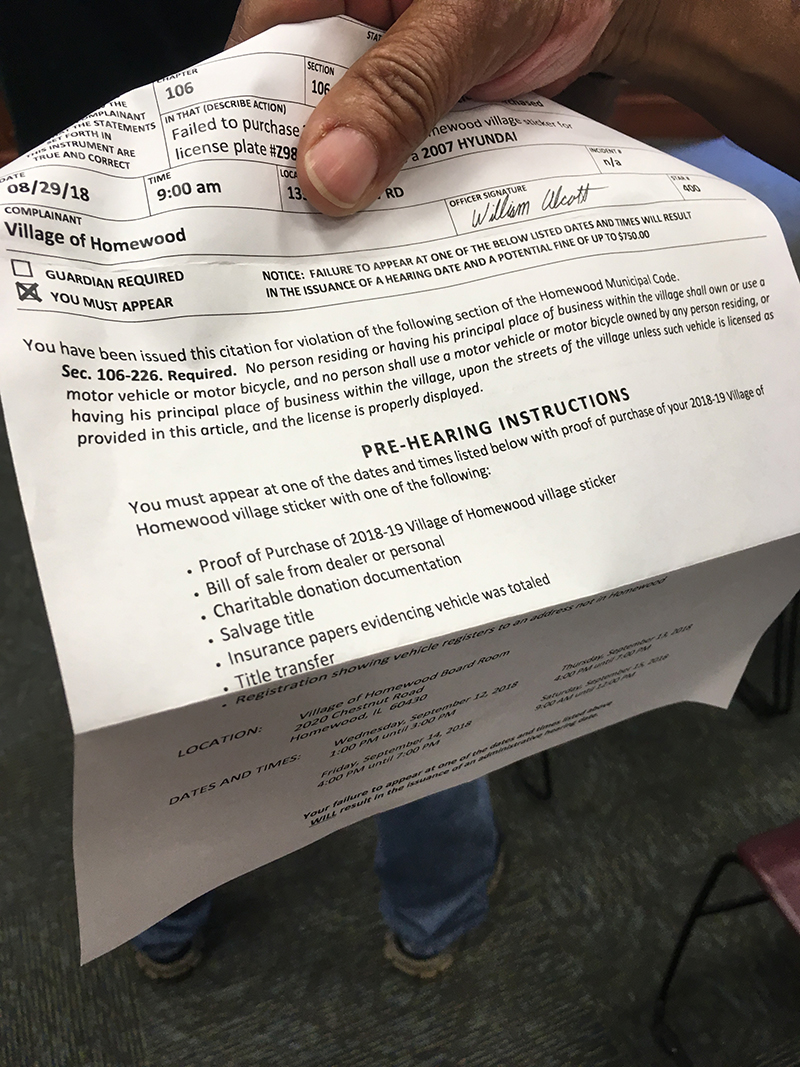 Sold Your Corolla? Prove It.

Homewood residents called to account on 2,000-plus vehicles lacking village stickers Hundreds of Homewood residents found themselves scrambling at the beginning of September, digging through drawers and driving around town to track down paperwork to prove a negative after the village made a push this year to increase vehicle sticker[Read More…]

In response to the overwhelming popularity of Queen of Hearts raffles, the Flossmoor village board is considering adjusting the scope of these types of fundraisers that would take place in town. At its Sept. 17 meeting, the board discussed the mechanics and implications of a Queen of Hearts raffle. A progressive-style[Read More…]