The comedy revue, Second City’s Blue Company, presents “Made in America: Some Assembly Required” at 8 p.m. Saturday, Oct. 6, at Governors State University’s Performing Arts Center. The Blue Company, a cast of six, may have Second City stars of the future to match the star power from its past, including Bill Murray, Tina Fey, Amy Poehler and Mike Meyers. For this show, political aficionados will be pleased to see that no sides are taken, and the cast offers a fearless and witty point-of-view. From race and gender to political sex scandals and . . . 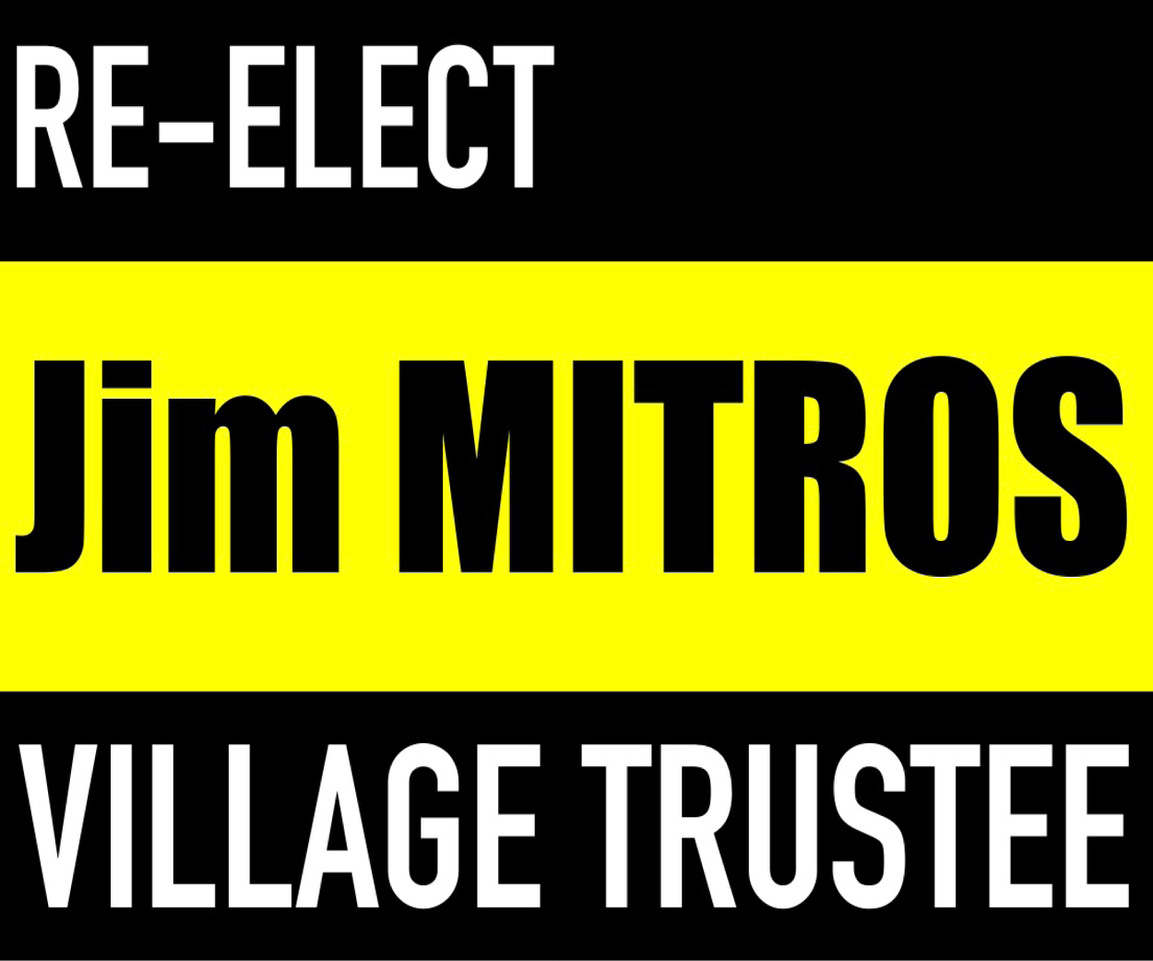